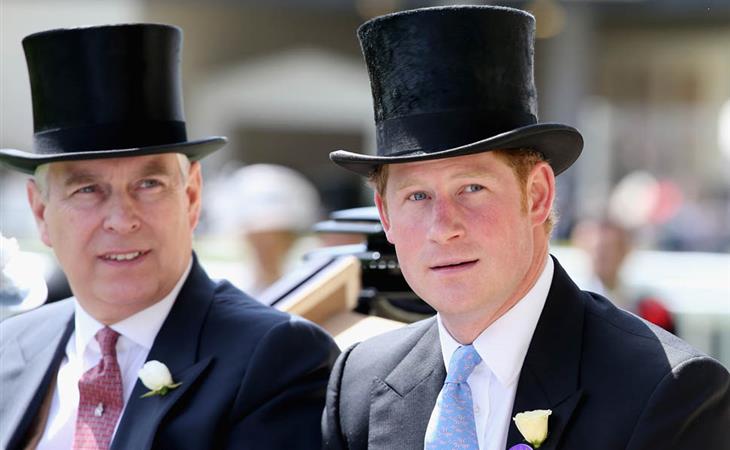 When one goes to the races, one wears a top hat. Hot Harry had to dust his off today to attend the first day of Royal Ascot. He rode in the carriage with the other #2, Prince Andrew, his spirit inspiration, although Harry’s troubles, while entertaining, aren’t as potentially problematic as Andrew’s. Click here for the background on that.

My friend Lorella, who lives in England now, is going to Royal Ascot on Thursday, when the Queen is going to be there. We’ve been working on the wardrobe for a few weeks now. Because there are standards. Not that Lo expects to be “seen”, but the point is, you don’t want to stand out, not in a good way or a bad way. Blending is the goal here. Unless you want Her Majesty to frown your way which… that might be kind of amazing too, but I wonder, if you’re not dressed to code, do they even let you in the gates? Pretty sure Lo had to refer to an official document for prescribed attire. I’ve asked her to make a note of how many Chinese people are there. 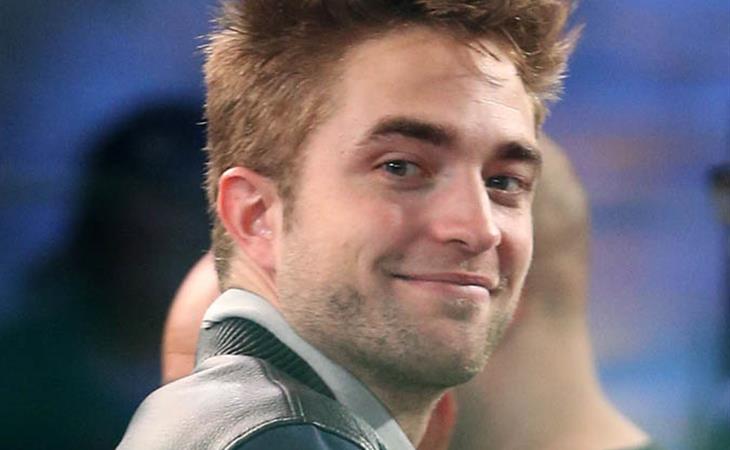 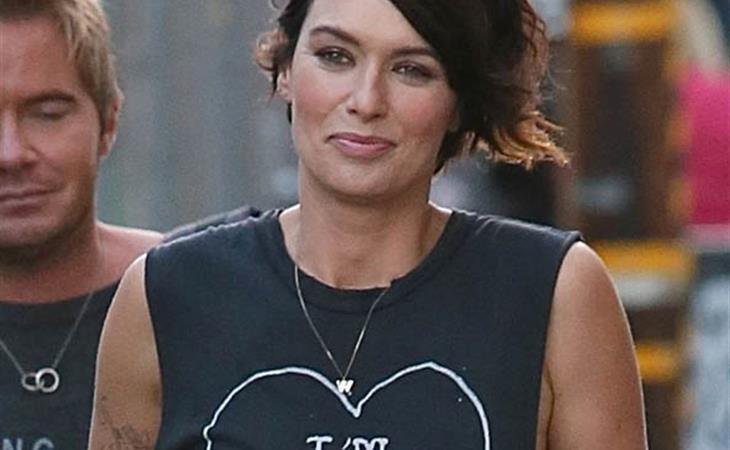