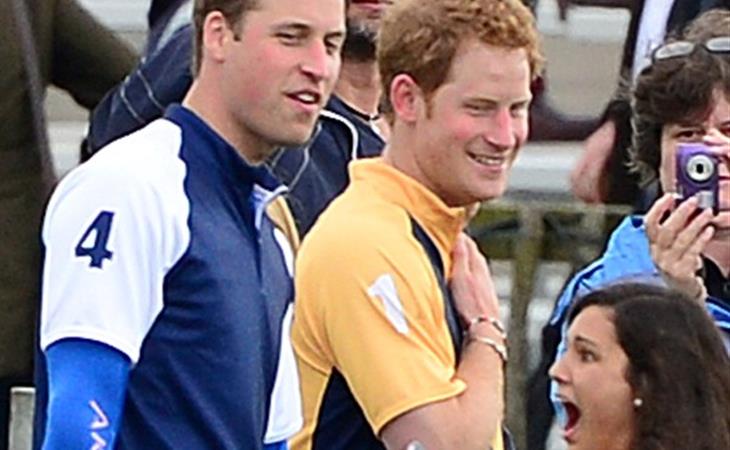 Hot Harry on a horse, with the children, and a fangirl

So much goodness going on in this set of photos...

First of all, it’s always good when Hot Harry is on a horse.

And it’s even better when Hot Harry spends time with the children.

And it’s hilarious when Hot Harry is in the presence of a fan girl who cannot handle his ginger sizzle.

Too bad there were no puppies around.

What about this one in the pink sweater and the short green skirt who was rewarded for all the hours she spent in the mirror the night before with a conversation with Prince Williams? The Try paid off!

Also attached -- Will and Harry with Kate at Trooping the Colour on Saturday. Harry wore his baby blue beret (my favourite) and told jokes on the carriage ride over. So...we’ve almost made it through the entire royal pregnancy and not one belly-cupping incident from Katy Cambridge. One doesn’t do like they do on Hollywood carpets, see? Is that a section in the royal pregnancy playbook?

And finally, the royals were out again today for the Order of the Garter service. How much money does it cost to maintain all those plumes and robes? There’s one reason Harry won’t want to get married. So he can put off having to join the Garter day every year. 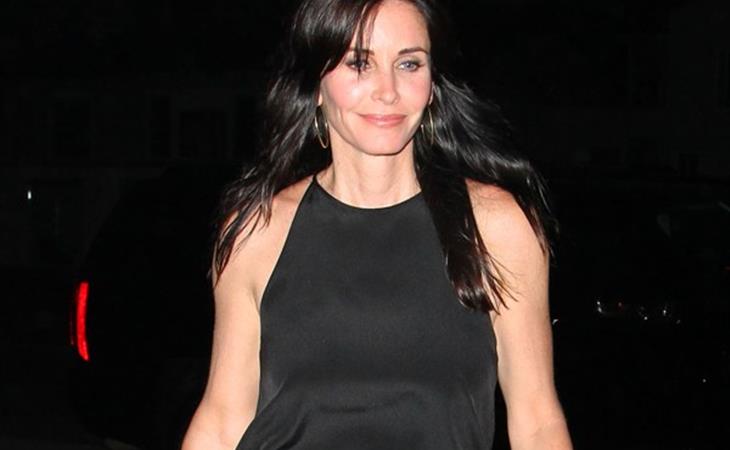 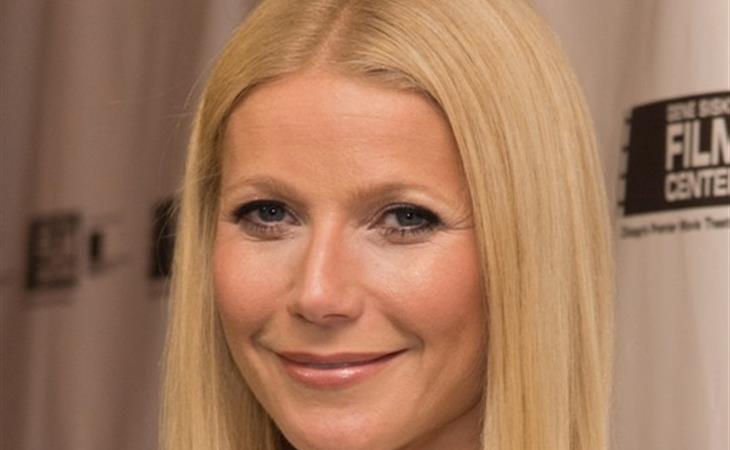