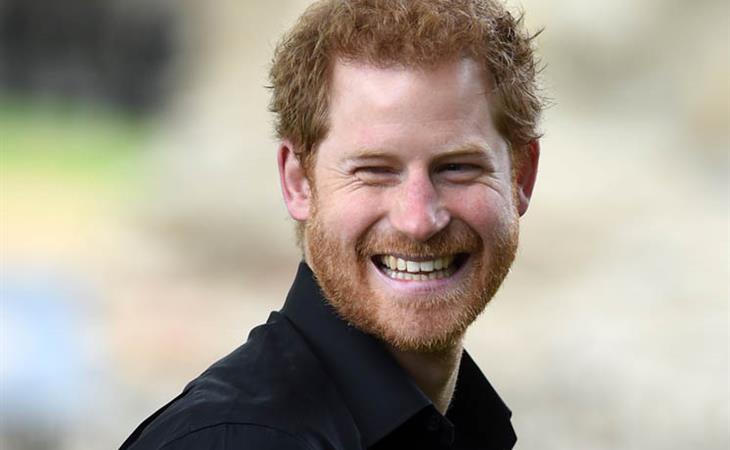 Big day for Prince Harry today. In the morning he was at the Tower of London to meet with Invictus Games athletes who will be competing in Toronto in September. While he was there he hung out with a 6 year old girl called Maya who wanted to thank him for supporting that event because her ma, RAF Sergeant Michelle Turner, will be participating in the swimming and rowing races. Michelle has a serious heart condition and there were times when she didn’t want to leave her house because she was worried about embarrassing herself in public. And now she’ll be repping her country at the Games.

With Harry though, as we know, it’s not just kids. It’s always kids…AND dogs. So he had his moment with a service dog too.

After that, it was on to Buckingham Palace where he hosted his first garden party to celebrate the Not Forgotten Association which helps former service women and men with disabilities. This is Harry doing the work, and consistently over the last few years.

As you can see, there were several senior ladies in attendance. You know what senior ladies can get away with? Awkward questions. Like this, “Prince Harry, dear, when are you going to marry that lovely young lady, Meghan Markle, that we’ve seen you with? I would so love to see you marry soon”. RIGHT??? That’s what my ma would. Because she has no shame. These senior British ladies probably have too much tact for that. This is an example of when tact helps no one. 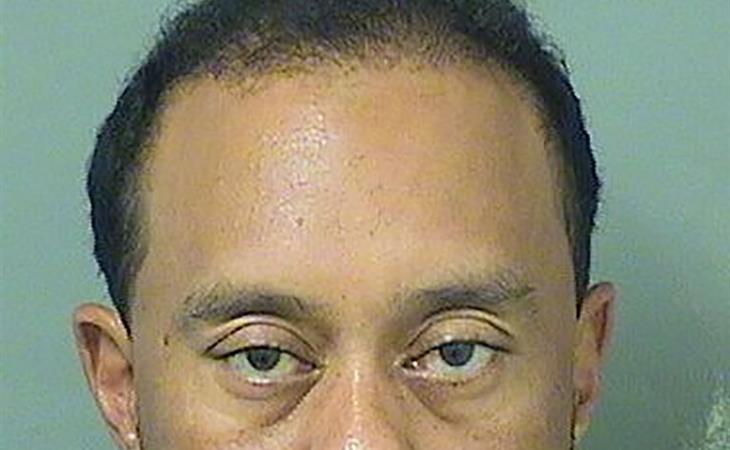 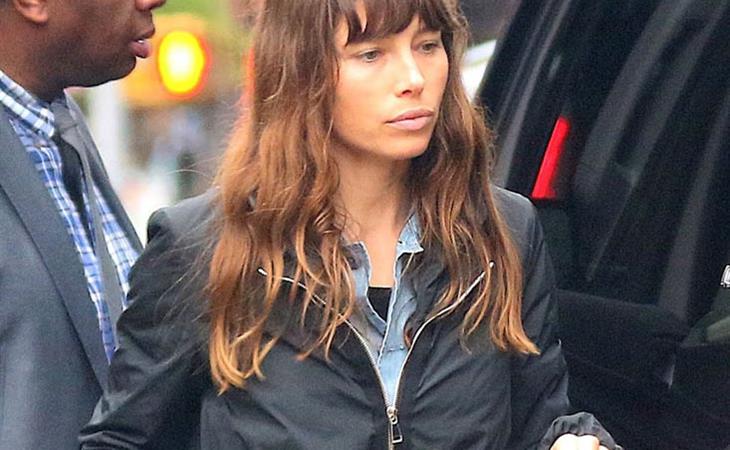