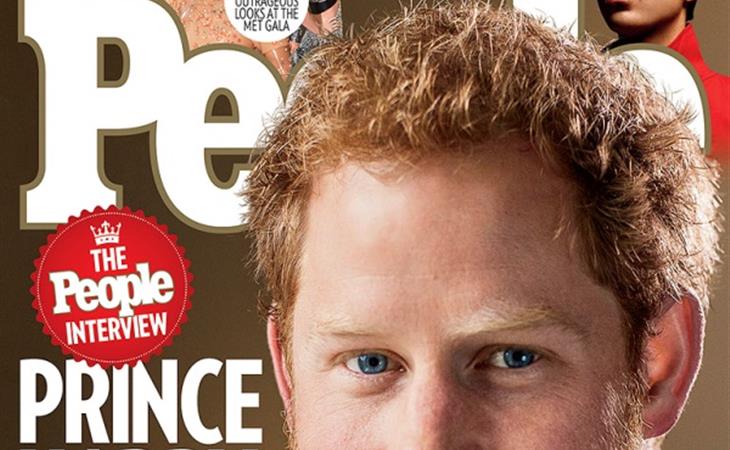 Prince Harry covers the new issue of PEOPLE ahead of the start of the Invictus Games in Orlando on Sunday. In support of the Games Harry even gave the magazine an exclusive interview, full of quotes that the MiniVan Majority will eat up. About his mother, Princess Diana, of course.

This is what I appreciate about Harry. He understands that he’s the draw. He is doing whatever he can to generate interest for the Games without compromising the royal standard in the hopes that people will come to support the athletes. They will totally come to support the athletes. Some of them will come to propose to him. There’s always someone, probably a lot more than one, dreaming in the crowd during those walkabouts that their eyes will connect, and instant love will ensue.

I wonder how he feels about this, knowing that whenever a woman of a certain age is shaking his hand, what she’s really thinking is that she wants to be his princess. It would be different if he was a regular celebrity, or a rock star. But he can’t just take randoms back to the tour bus. So in that way he’s kinda limited. Does he envy the Leos of the world for this? All the access and the options but no opportunity to actually finish. 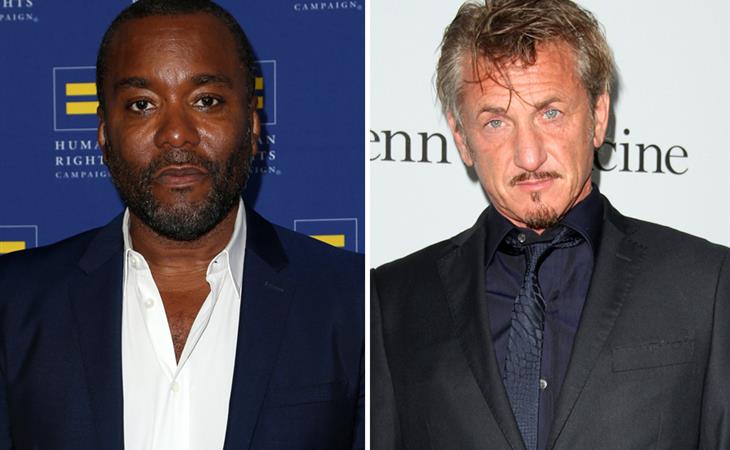 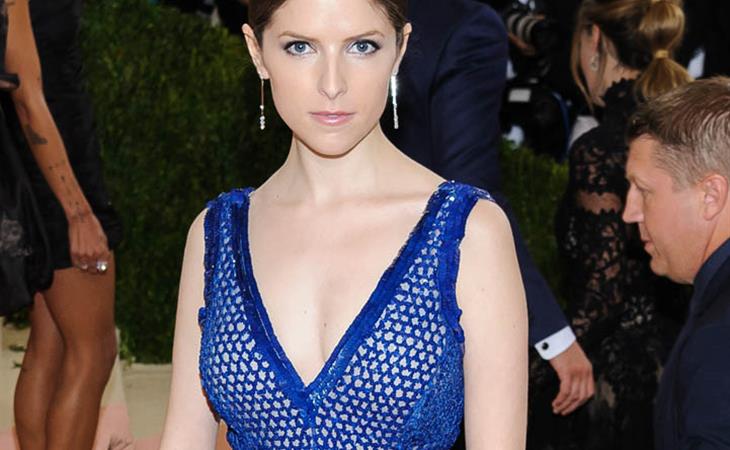