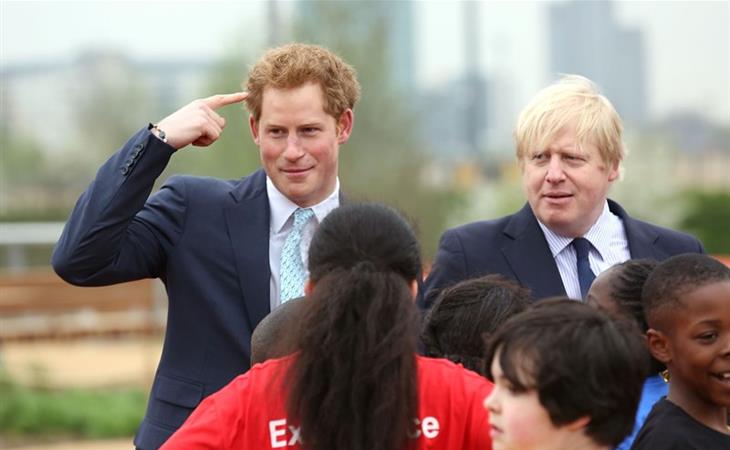 Prince Harry was out with London Mayor Boris Johnson to visit with children at a new playground at Queen Elizabeth Park in Newham. The park opens this weekend. “Play” is a subject I keep hearing about a lot the last few years. All my friends who have kids talk about “play”. And the benefits of “play” and whether or not there’s enough “play” and what happens if “play” isn’t a part of a child’s life.

The Prince, as you can see, is actively promoting “play. But…

He obviously doesn’t have a playsuit. Fraulein Maria would not approve of this. Then again, as the Captain would say, it’s unseemly for the Prince to be prancing around in clothes fashioned from curtains.

In other Harry news…

He’s hitting the road in May. Destinations: Estonia, Italy, and then Brazil and Chile in June. Oh reeeaallly?

Brazil during the World Cup?

Party Harry in Brazil during the World Cup. How is that work!? 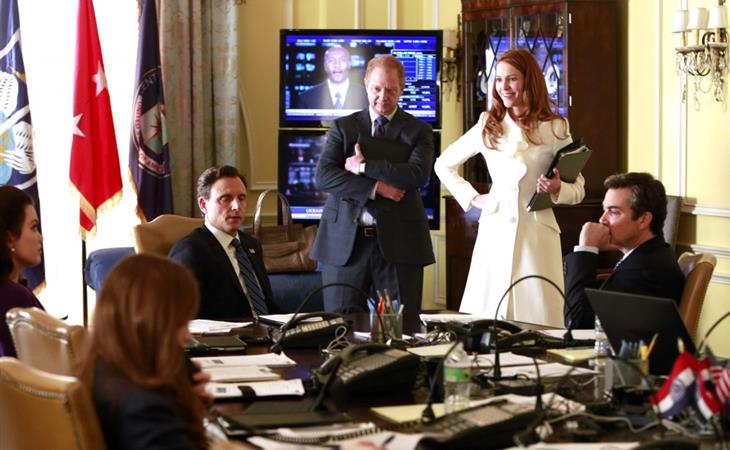 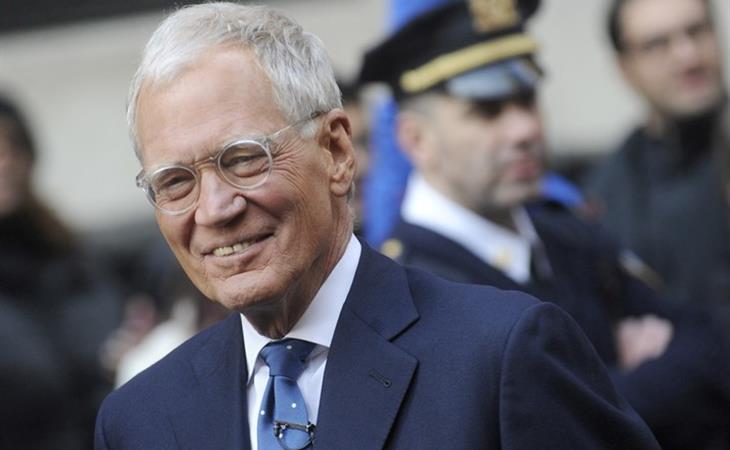