Hot Harry on a Horse played polo again this weekend. This time his cousins came to watch. As you can see, Harry and Zara Phillips are close. And he’s also close with her fiancé Mike Tindall. Zara and Mike are to marry on July 30th. UK tabloids are now reporting that Chelsy Davy is apparently not welcome. Before you get ahead of yourselves though, Pippa Middleton is also not invited either. Word is Zara is intent on having Hot Harry meet someone new at her wedding in Edinburgh. That should not be a problem. As he always is, Harry is the life of every party. And look at him – he’s also everyone’s little brother.

It seems that way, doesn’t it?

No matter where he is, what he’s doing, who he’s with, Harry is everyone’s f-ckup of a kid brother.

Check him out all gangsta with his family homies. And then rolling around on the ground affectionately with Tindall....who is tickling him? When Harry does it, everyone shakes their heads and laughs. But imagine if William were to behave like this? Please. I would SO MUCH rather be the spare than the heir.

PS. Nothing like coming off a weekend with new pictures of Harry on his horse. It’s two weeks in a row now. He’s spoiling us. 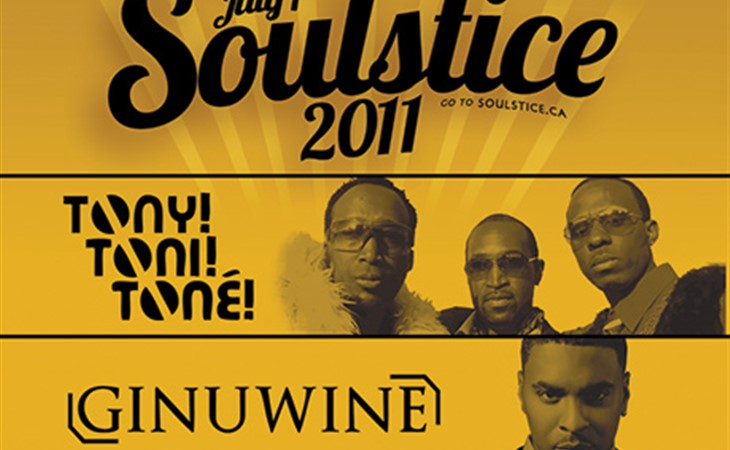