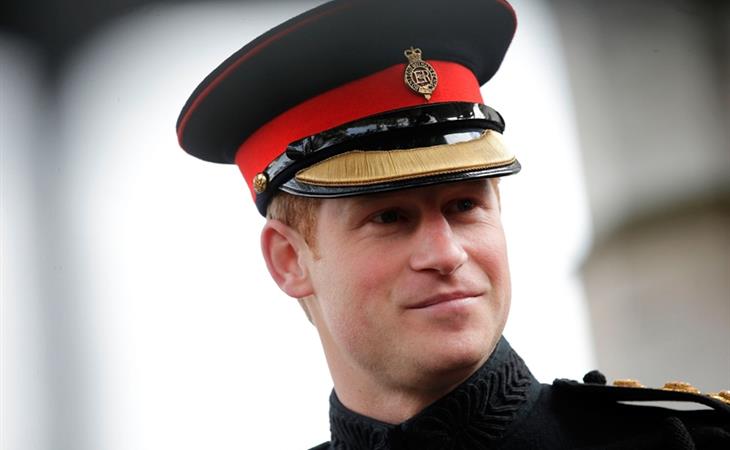 Prince Harry opened the Field of Remembrance today at Westminster Abbey. He visited with veterans, toured the plots, and laid a cross of remembrance. Harry has been the most dedicated representative of the family in honouring servicemen and women as a result of his own experience in the armed forces. This is one of the reasons he was recently named the most popular royal, even more popular than Her Majesty. Not only because he shows up so often but because when he’s there, he’s so engaged, so present, and so …natural, like he’s brought his own personality and isn’t minding himself or carefully choosing his words. Which is what people used to say about his mother.

Um, is it disrespectful to admire the gorgeous detailing on his collar? This entire coat is exquisite. 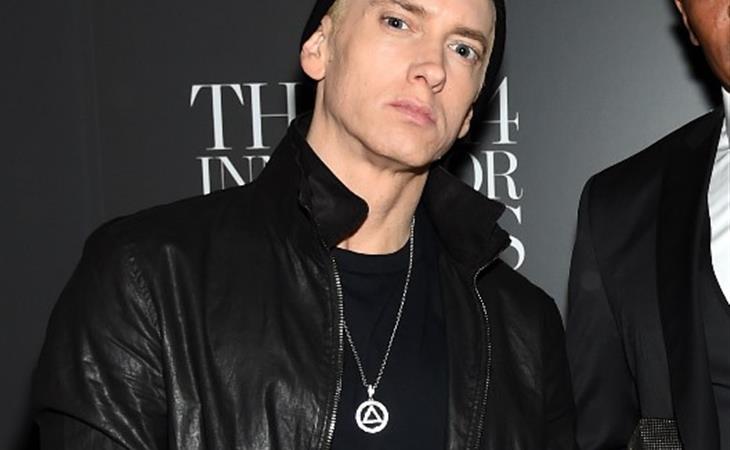