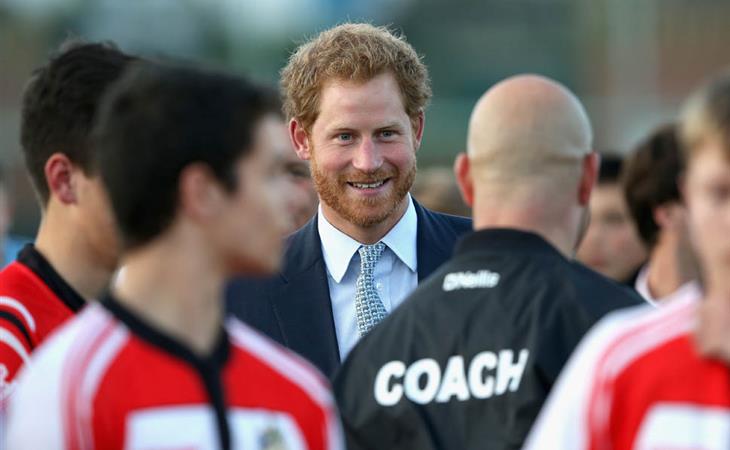 It’s only Wednesday and already Prince Harry has been out twice this week. On Monday Harry attended the WellChild Awards in London, hanging out with the kids, making them laugh, trying to convince the princesses that he’s the prince they’ve been waiting for, down on his hands and knees trying to make them laugh. As you can see, they adored him.

Today Harry visited the Paignton Rugby Club to encourage young players in the sport. They presented him with personalised boots. (Since I like having my name on everything this, to me, is the perfect gift.) As I mentioned last week, Harry’s been almost non-stop busy since returning from Africa, putting major deposits in his Good Favour With Granny bank. I’m telling you, by the end of the year she’s going to owe him big. Like You Can Marry Anyone You Want And I Won’t Make Her Go To Princess School big. 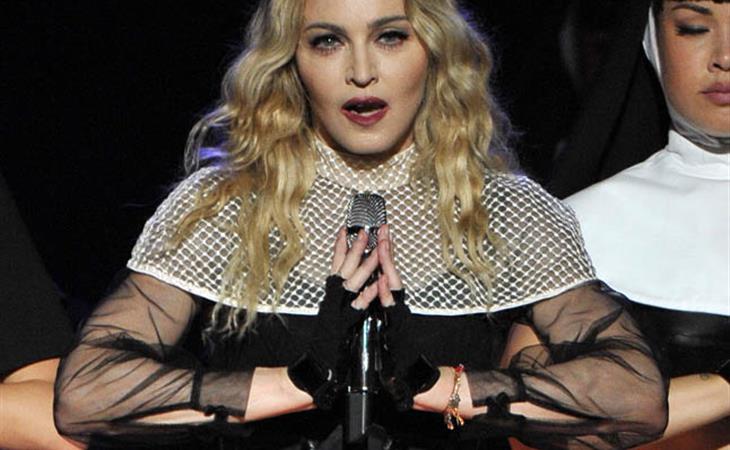 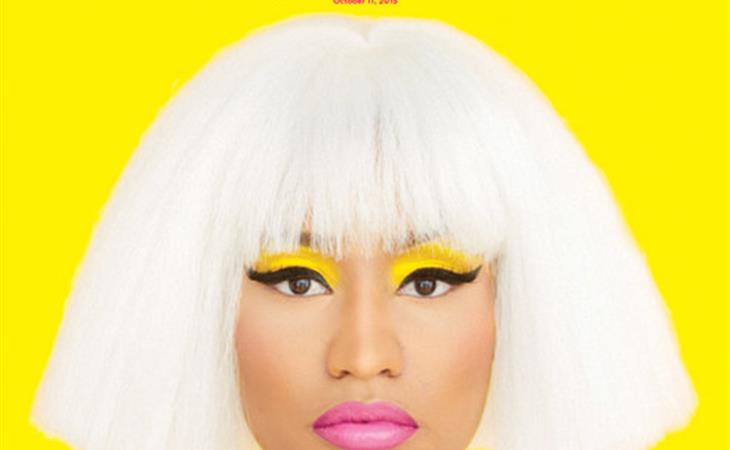