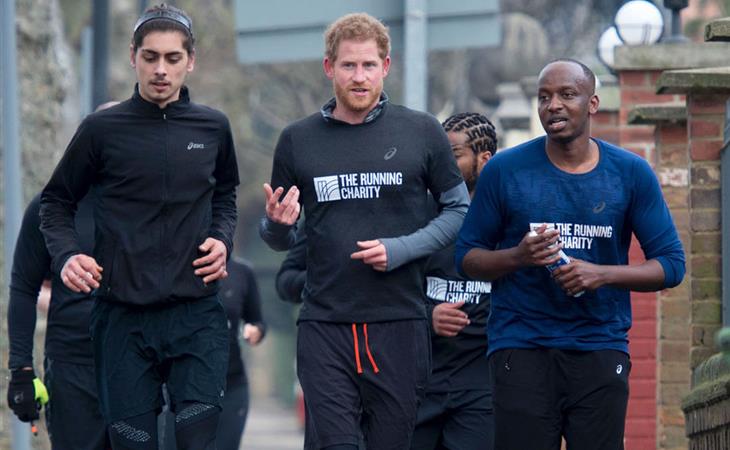 Prince Harry went for a run yesterday while visiting The Running Charity, a running program for homeless and at-risk youth. First there was a warmup. With squats. And photos were taken during his squats. I’m taking this as a royal New Year’s gift.

After the warmup, Harry ran 2km with the group in 17 minutes. Not the quickest pace, but it was likely intentional – so that he could talk to some of the young people he was running with, and it’s not easy to do that when you’re speeding, but also for the pictures. If I were handling his PR, this is exactly how I would have wanted it too. Only Usain Bolt looks good when he’s running fast. No other human being looks good when they’re running fast. And since the photo opp is a part of this appearance, you have to think about how these shots are going to be presented.

Good for him for being able to have a conversation though while he’s running. This is impossible for me, even when I’m going slow, and I only go slow. In fact, I can’t run without music. I can’t run without a beat to distract me from how much I hate how I’m feeling when I’m running. I have a friend who runs ultra-marathons. Like 100 km. ONE HUNDRED KILOMETRES. She doesn’t listen to music when she trains or when she races. That’s hours upon hours upon hours of running…just running…! I get pissed when a song on my playlist is too long. Because not only do I need music, I need a variety of music. I need a change every 3 minutes or so. And some artists do not know when to end their tracks. Like Kanye West’s Stronger. God that makes me mad. Do you know Stronger? It’s a great song to work out to. Except he f-cking will not cut that song off when it needs to be cut off. It could be at least 45 seconds shorter! And I have a weird tick about running in that I can’t stop until the song is over. So if Stronger just happens to be the song that’s playing when I’ve finished by distance or I’ve hit the 35 minute mark and it’s time to go home, I’m telling Kanye he’s an indulgent motherf-cker for not shutting it down!

Anyway, in other Harry news, Meghan Markle was in India for humanitarian work last week and, since then, she’s not been papped – not in London but also not in Toronto. So people are wondering if she left to India from London, as she was with him there after New Year’s in Norway, and then went straight back to London after her trip to India. And if that’s true, IF, it would mean they’ve been together for almost a month straight. 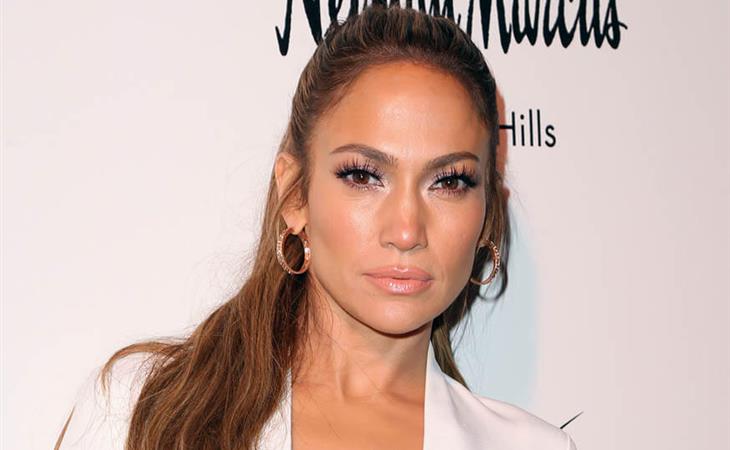 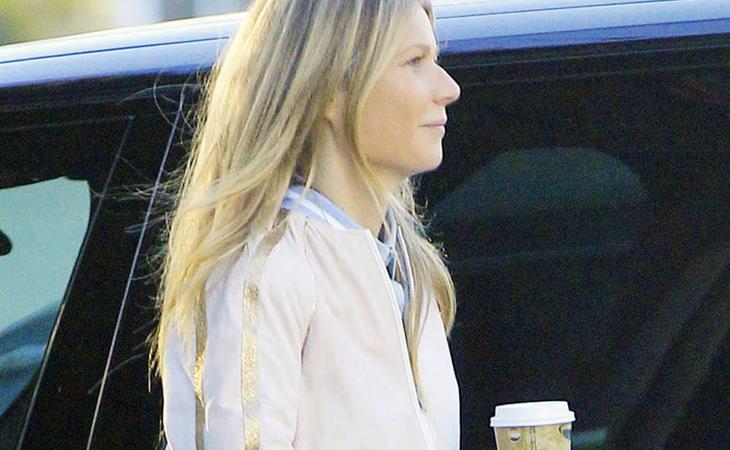