Hot Harry along with his father, his stepmother, his aunts, uncles, and cousins attended a church service today to remember his great grandmother the Queen Mother. Really, really want to know what Princess Anne is lecturing him about. Harry is rather close with Beatrice and Eugenie. I’ve always wondered when they were growing up, like in other families, whether or not there was a “kids’ table”. And if he ever snapped their bra straps.

As for his brother, if the Cambridges were there, they certainly haven’t been photographed yet. And if they were there they chose not to walk with the royal group either, which isn’t their style. They would have been part of the cluster. Earlier this week Will and Kate were vacationing in Switzerland after spending 6 weeks apart while he was in the Falkland Islands.

Look at our Harry, all shouldering the family responsibilities in the absence of his big brother. 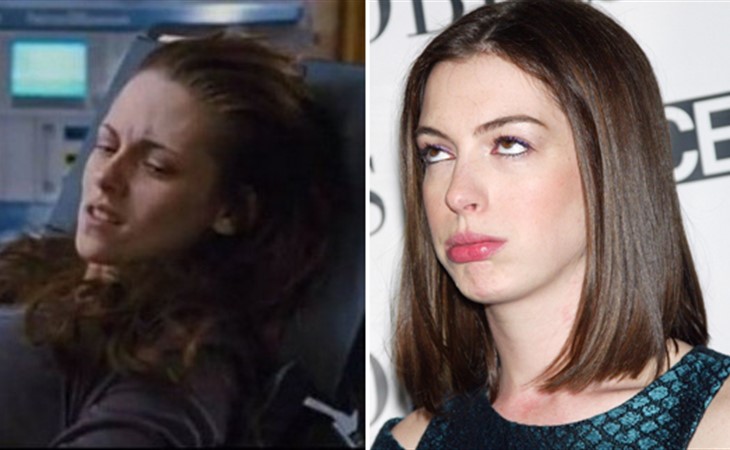 Who is good enough for Nora Charles?