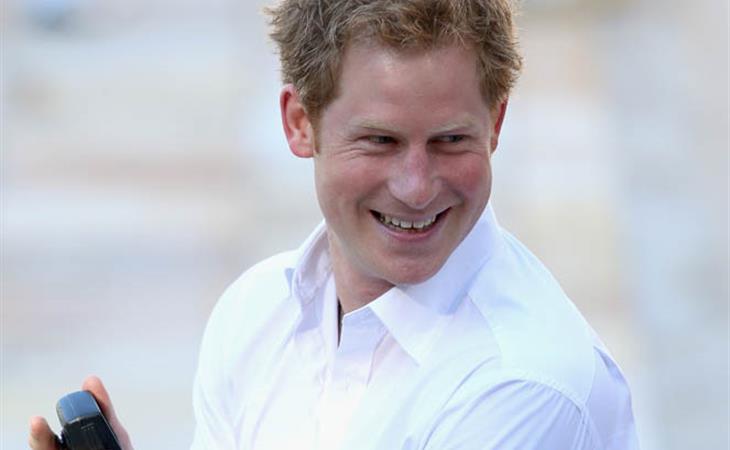 Prince Harry is in Brazil for the World Cup, spreading his ginger joy in South America. Yesterday he watched the host country’s victory over Cameroon. Today he took over the microphone at Minas Tenis Clube to support the UK’s GREAT Campaign. He also rolled up his shirtsleeves and handed out medals to young swimmers. At one point he tried to play basketball too. Have a feeling he’s better at the rich people sports, like polo. 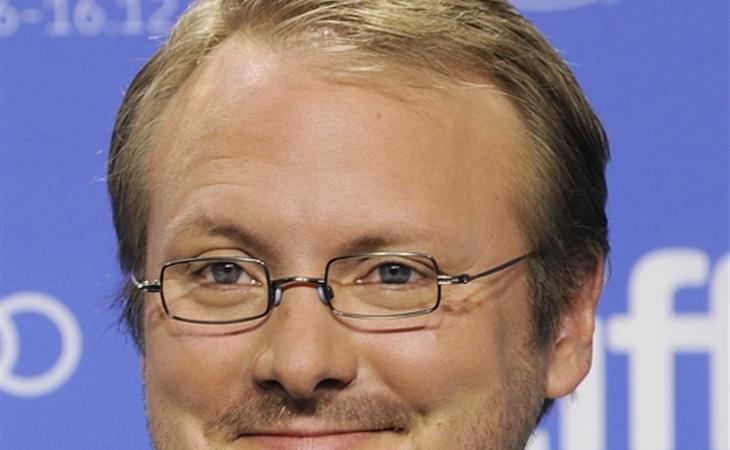 Women are not invited to the franchise table