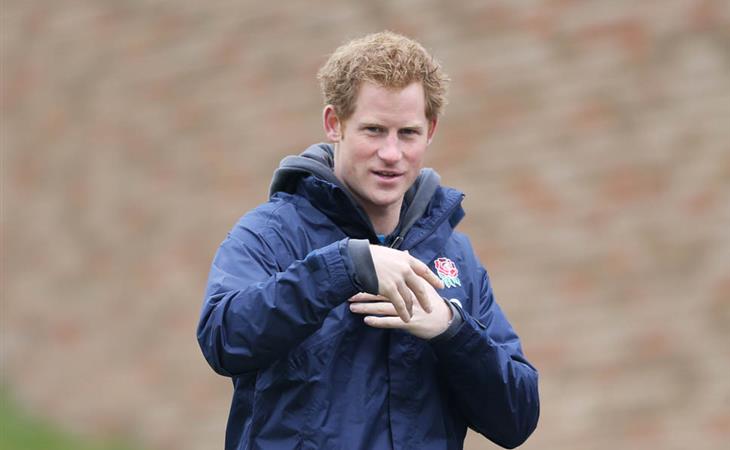 A summer without Harry

Prince Harry is leaving the army. But first, for four weeks starting mid April, he’ll be in Australia, seconded to the Australian Defence Force stationed in Darwin, Perth, and Sydney. Then he’s off to New Zealand before heading to Africa for the entire summer participating in “field-based conservation work”. He won’t return until September.

That’s an entire summer without Harry! No music festivals, no weekend wedding hookups, and certainly few opportunities for dating. Not good news for gossip.

Wait. Mid April is when he leaves. So he’s missing the birth of the Spare? Remember, he used to be the Spare. So, you could say, this arrival is his Heir.

Here’s Harry at the English rugby squad training session yesterday in Bagshot, England. I LOVE him in a hoodie. 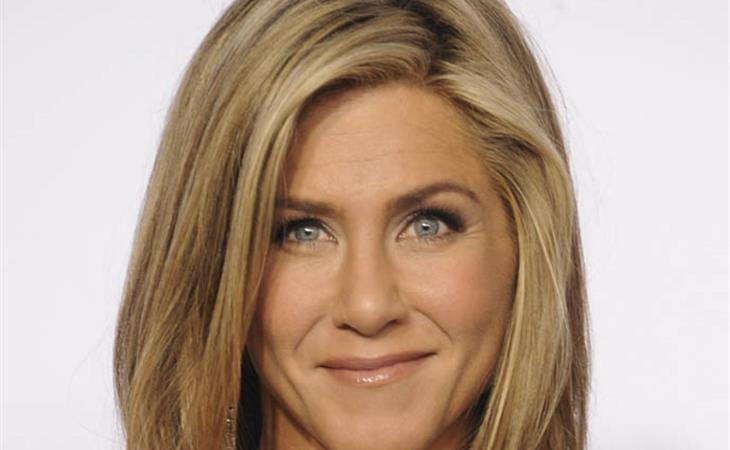 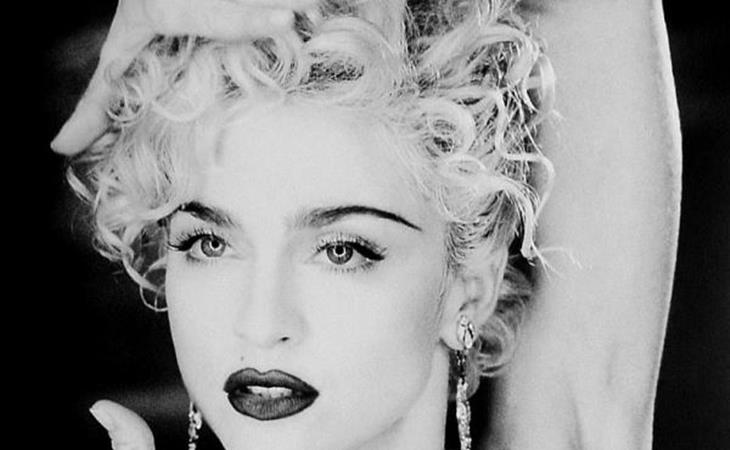