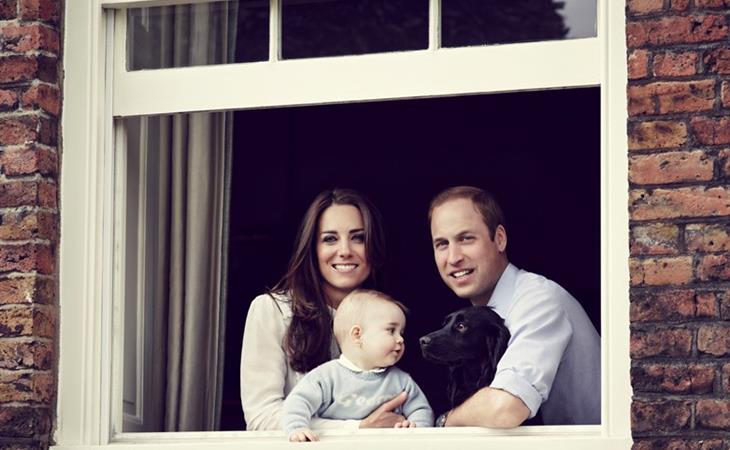 The Cambridges: a new family portrait

The Palace has release a new family portrait of the Cambridges ahead of their tour to Australia and New Zealand next week. You remember what the first family portrait looked like? It was taken at Bucklebury by Princess Catherine’s father. Little G was swaddled and sleeping. Lupo had his tongue out and his eyes off to the side, like why are you people keeping me here when I could be rubbing myself all over in the grass? I love that Lupo has been included. He should always be included. Obviously Lupo and his brother are best friends. Actually, to clarify, Little G probably considers Lupo his best friend. Lupo simply tolerates Little G. Whatever. It’s super cute. And it’s a beautiful old-timey photograph. And George’s George sweater is gorgeous. Can someone who’s not called George wear a George sweater?

In other royal news, Will, Kate, and Harry went to a wedding this weekend. Harry’s yellow waistcoat really brings out his hair. 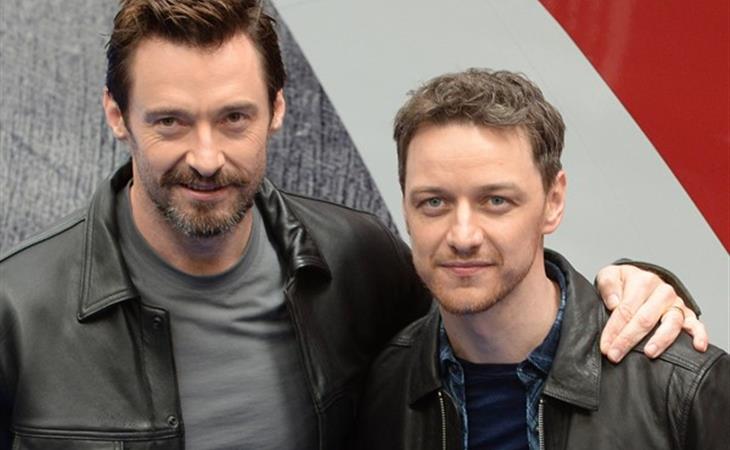