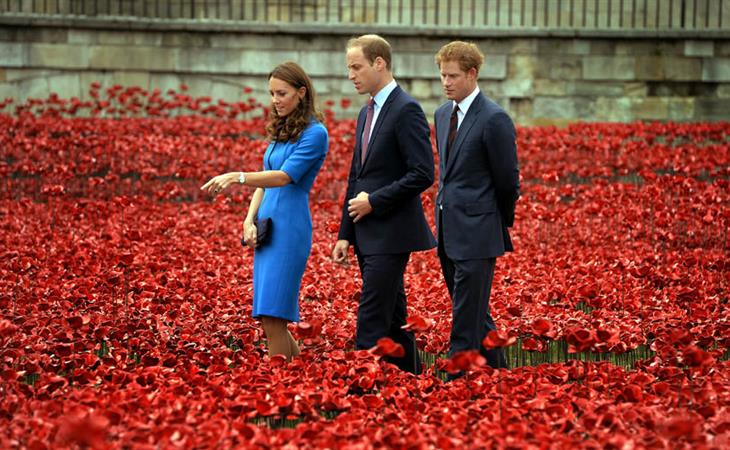 The poppies at the Tower

Yesterday marked the 100th anniversary of the start of the Great War. There were commemorative events all around the world. Britain observed an hour of darkness in honour of those who lost their lives. Prince William, Catherine, and Prince Harry were in Belgium to attend a dedication. Today, the three were back in London, at the Tower of London, touring through the Blood Swept Lands and Seas of Red installation that, by November 11, on Armistice Day, will represent the 888,246 fallen soldiers from the UK, Australia, and the Commonwealth, each life remembered with a poppy.

Hard not to be moved by these photos. And the young royals were indeed moved. Kate was seen brushing tears from her eyes, wearing a blue dress, meant to symbolise the peace that was broken when the war began.

Look at that. There are just…SO MANY. Consider too that they will keep adding to the number, and a sight that’s already overwhelming, and it’s not even finished. 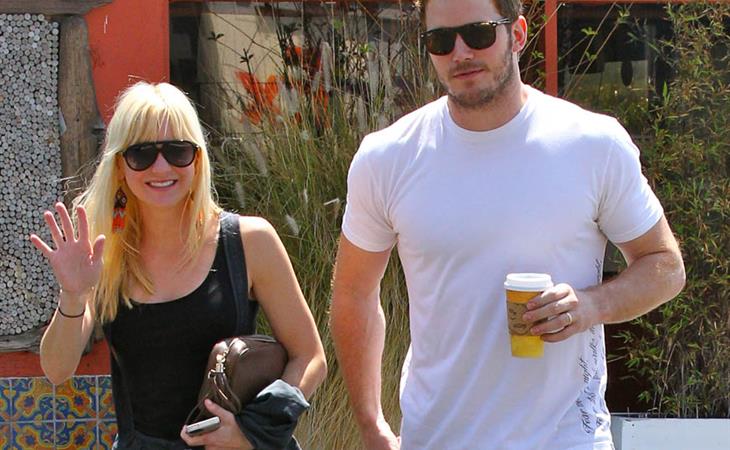 The Guardians of the Galaxy now own the galaxy