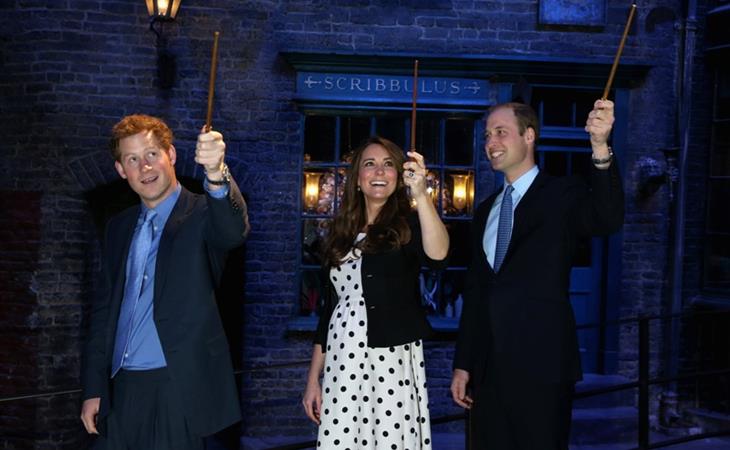 Prince William, his Catherine, and Prince Harry were in Diagon Alley today picking up some wands. Somewhere there’s a joke in there about Harry and his stick but I’m not clever enough to find it. As you can see, Kate seems terrified by the glow on the end of Harry’s. Lumos!

This just made me so happy. Am I a nerd?

The royals attended the inauguration of Warner Bros Studios Leavesden today. In addition to touring through the Great Hall and the other Harry Potter sets, they also met with JK Rowling -- no photos of that have been released as of this writing and I’ll post if they’re available -- and tried out some of the Bat gear. Like Anne Hathaway’s bike. At one point, Will got awkwardly onto the ride and Harry was seen making fun of him. As they do.

The Princess wore a jacket today. And thus the shorter dress.

Can we please go back to Harry Weasley? God I wish he tried on that cardigan. 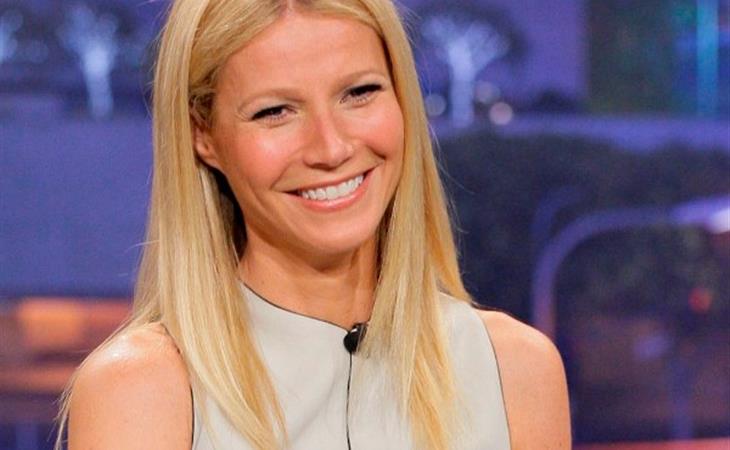 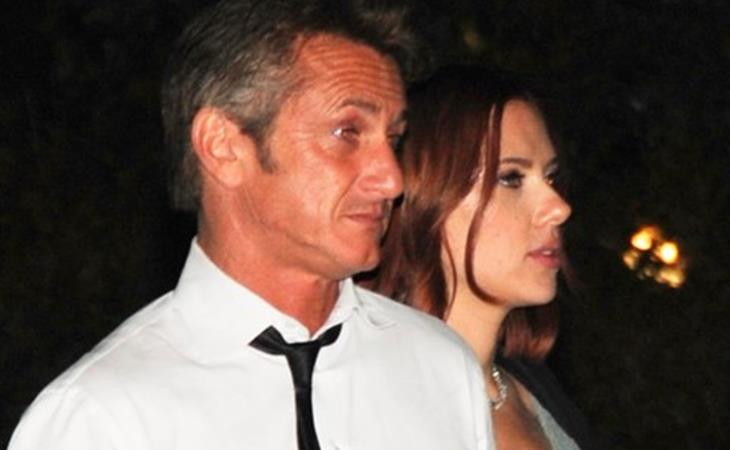