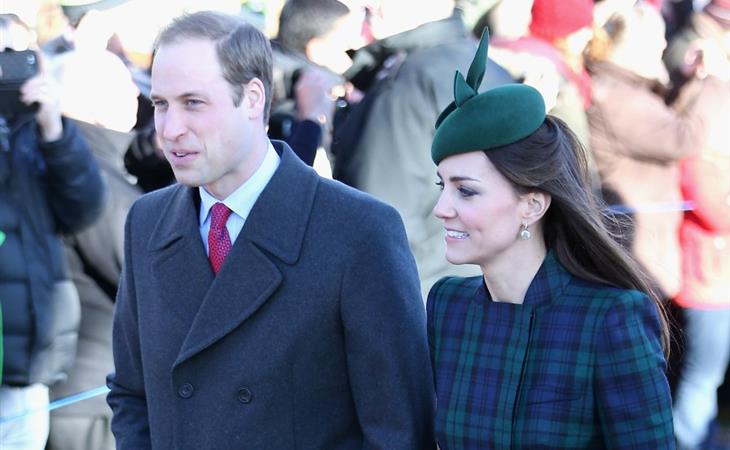 Oh it’s been a while since we’ve seen the Cambridges holding hands. They gave us some of that for Christmas at Sandringham where they joined the Queen for the holiday, along with other members of the royal family. Here are Prince William and his Catherine on their way to church. That green hat on Kate concerns me a little. Don’t want her to end up like Tori Spelling. But then again, I wonder if that’s a part of royal life that the pragmatic princess is already expecting.

Also attached – photos of Kate greeting Her Majesty…with a kiss. Check the Queen’s expression. She seems very fond of Will’s wife. And why not? Kate did good this year. She delivered a boy, a future king. Who did not make it to church but, if he’s as fussy as everyone says he is, probably kept up the entire castle with his night time screaming. I’ve a few friends who’ve had babies the last few months. They’re all great in the daytime and then at night, starting around 6pm, they lose their minds until about 10pm. What’s with this baby witching hour? It’s terrifying. Miley adores herself for Christmas 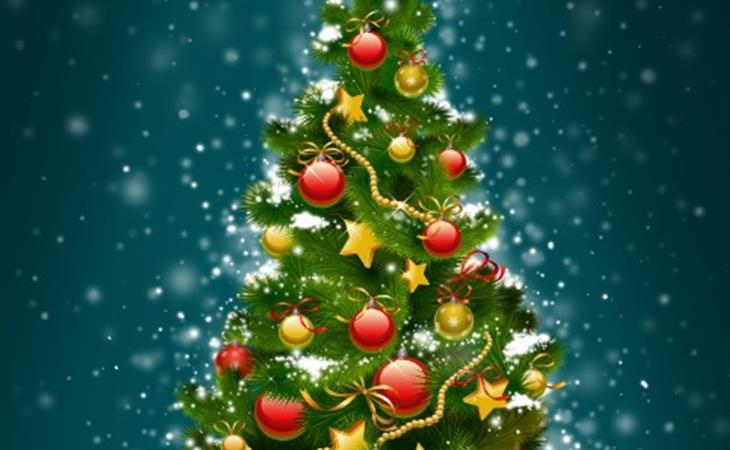