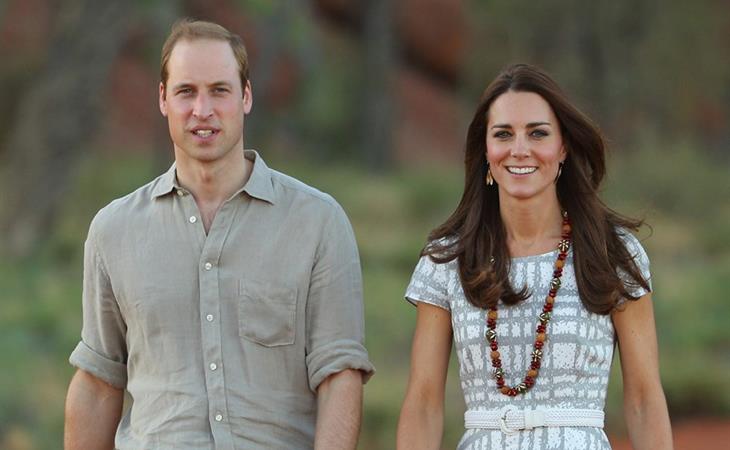 William and Catherine Cambridge arrived at Ayers Rock today for a visit with members of Australia’s aboriginal community. There are some glorious images coming out of this tour. I’ve never been to Australia but looking at these pictures, I’ve never wanted to go more. Which, I think, is the point. I mean, the royals are there to bolster support for their existence but there has to be a benefit to Australia too. These photos will be everywhere. And there will be people everywhere, like me, saying to themselves, hmmm, maybe we should think about going there on our next holiday. Ayers Rock looks incredible. Unfortunately, Big G, that brute, did not accompany his parents. It’s one thing to punch another baby in the face and try to yank the ear off a bilby, but it would be another if he were to show up and do something culturally insensitive. Don’t put anything past that kid. He’s a wildcard.

As for Will and Kate, like Johnny Depp and his fiancée, they decided to match today. Unlike Johnny and his fiancée, they did it very well. In shades of grey. Two grey looks for Kate, neither particularly remarkable, but against the rust coloured backdrop provided by their hosts, made even more remarkable under a clear blue sky, it turned out to be an excellent choice. Let the landscape be the star. 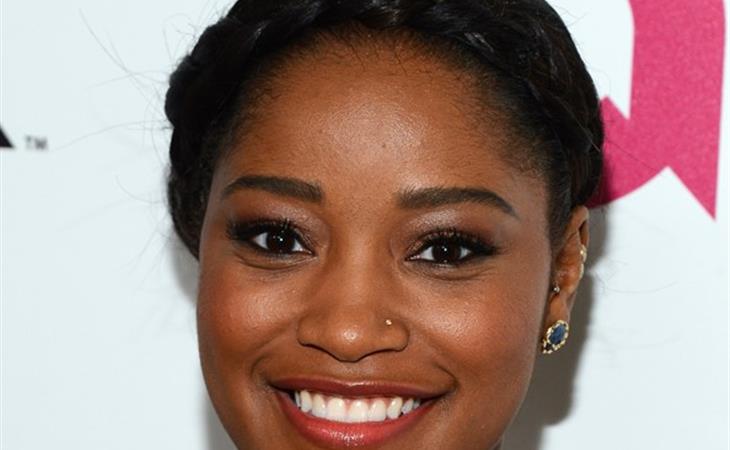 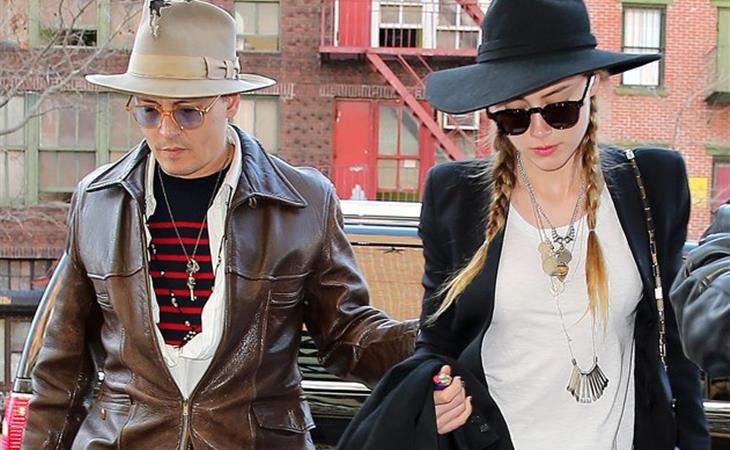