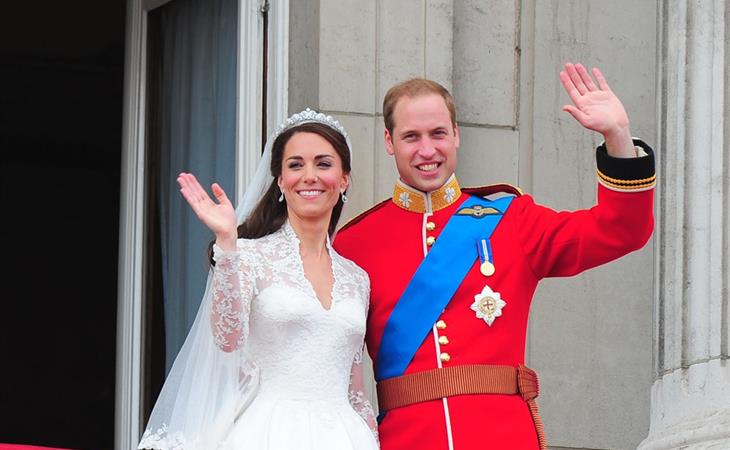 William and Catherine Cambridge will celebrate their 5th wedding anniversary exactly a month from now on April 29th. To celebrate the occasion Reelz is apparently airing a four part documentary series about their relationship.

I’m not sure if it’s four parts at an hour each or half an hour each but it doesn’t matter, two hours or four hours, that’s still a lot of hours to fill on these two. And it’s not like there would be any new photos or video you haven’t seen, or information you don’t know. Unless, of course, they’re going to tell us about how Kate used to (or might still) smoke. But that’s a detail that everybody’s buried. The details they prefer you to know about Kate now relate to how she gets teased about talking too much on walkabouts. And that she made chutney for the Queen. At this point, I’d settle for an answer to the question: Who’s your favourite Spice Girl? 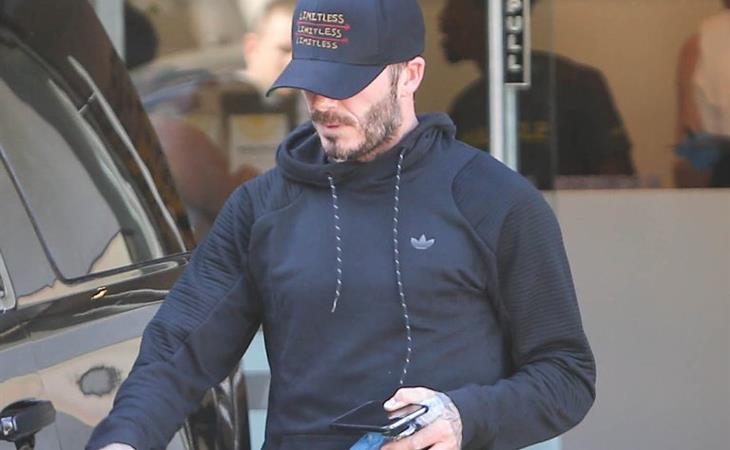 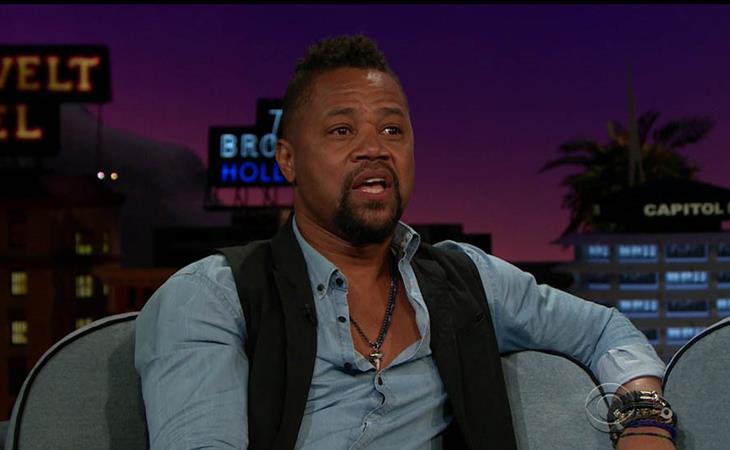