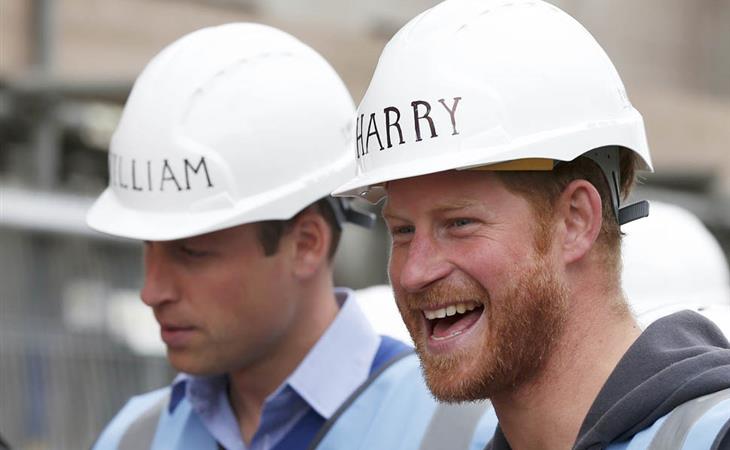 Princes William and Harry were in Manchester today participating in the BBC series DIY SOS, renovating homes for ex-service personnel. “Dude with a tool belt” is not my preferred choice of stripper but in this case, I’ll take it. You think Hot Harry is a cat-caller? I was cat-called recently. It was during TIFF. I was wearing a fancy dress, out on the street, shooting a stand-up for etalk. There were some men working on a high rise across the street. They started yelling during my script. So I’m standing on the sidewalk, trying to do my job, and these assholes are trying to interrupt my flow, or throw me off, or… I don’t know.

What is the end goal? Like did they really expect that I’d throw down my mic and walk into their work zone and let them gang me? A few people I respect and admire later told me that when I’m older, in my 50s and 60s, I won’t feel the same. That at that point, no one will be cat-calling me and I’ll almost miss it. Because when a woman ages, she becomes increasingly invisible. I don’t want to discount what they said. Is there another option besides being cat-called or being old and invisible though?

Um. Sorry. How did I turn what was supposed to be a sexy post about Hot Harry in a hard hat and a beard into a discussion about sexism?

Let’s go back to the ginger prince and his facial hair. There’s been a lot of talk about how long he’ll be allowed to keep it. That the Queen doesn’t approve of it. That it’s not the royal standard. And how remarkable it is that he’s been at several official events still without a shave. The Daily Beast posted an entire article about how Harry’s beard means that he’s redefining the role, that he may be allowed to rewrite some of granny’s rules. And if that’s the case, if Harry’s being cut this kind of slack, what else will he be able to get away with? 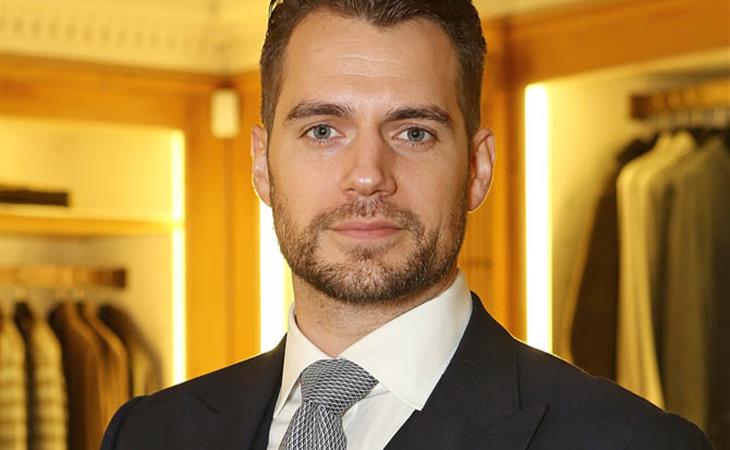 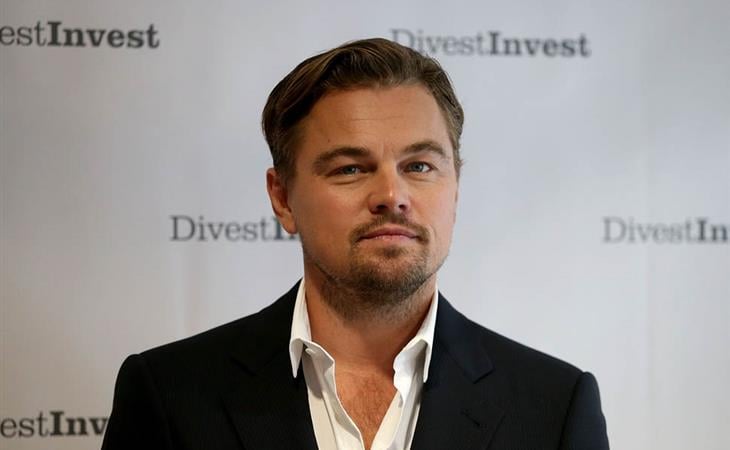