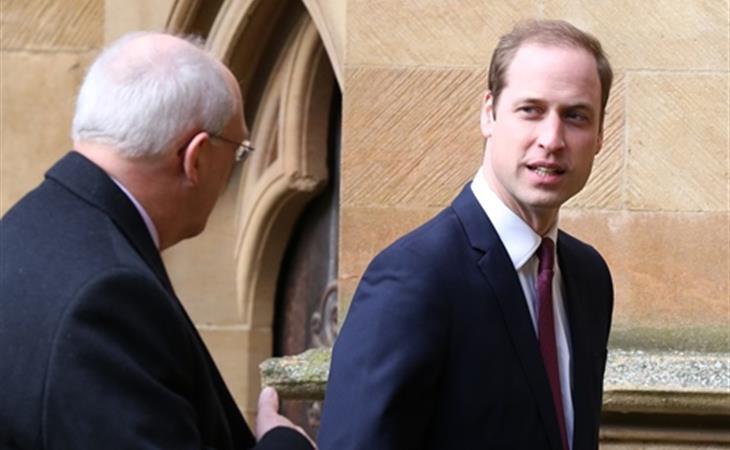 It was announced last week that Prince William would be going back to school. He’s studying agriculture management at Cambridge, a 10 week custom program because …he wants to be a farmer? Please. He’s bossing around farmers. Since he’s inheriting all this land he has to know how it grows, I guess. Some are calling it avoidance. That his “year of transition” from rescue flying to formal royal duty is really just his way of not having to face his responsibilities. Can you believe we’re having this conversation about the heir and not the spare?

Here he is visiting campus on his first day. Apparently there’s also an apartment he’s keeping in town for when he has to attend late classes…while Kate and the baby stay back in London. Ohhhhhh so now it’s making more sense, non? 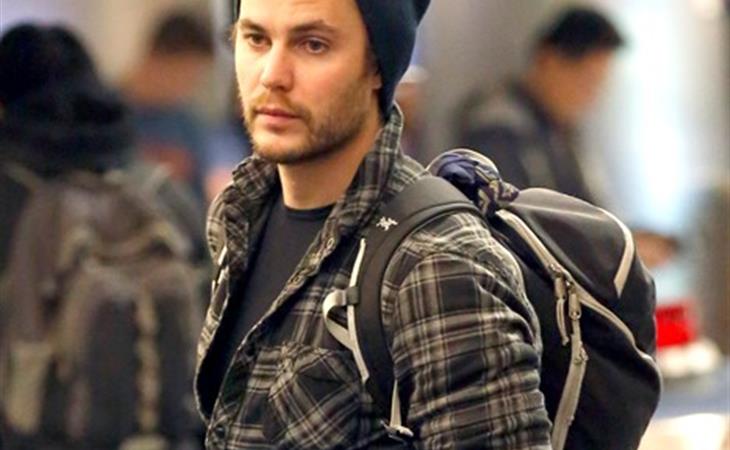 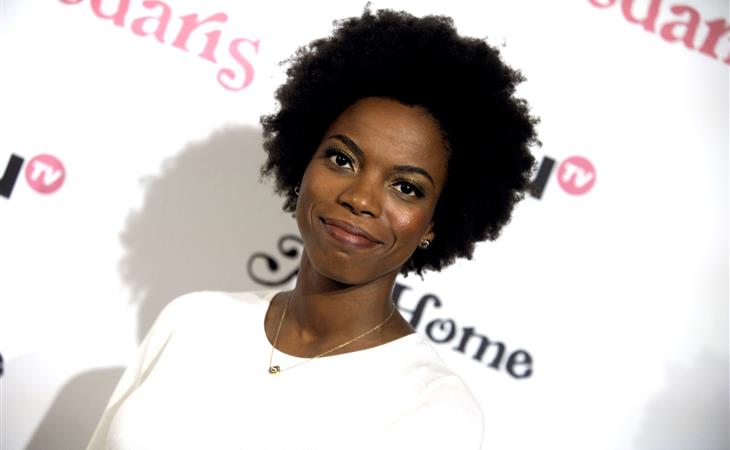