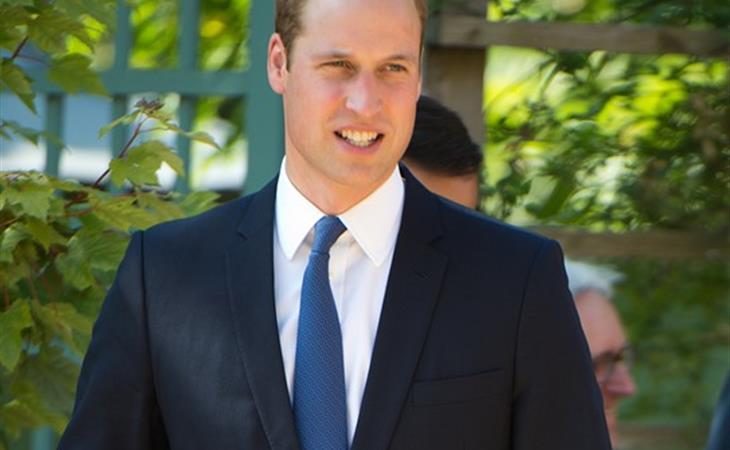 Big news today that took over everything is that Katy Cambridge is expecting. She was supposed to join Prince William at Oxford today. But because of the severe morning sickness she had to bail. And it's bad form to bail unless there's a good excuse. Well, she's having a baby.

Will spoke to the press briefly about the big news. Nothing particulary revealing - it's been a tricky few days, it's early, it's exciting. Everyone's looking at the photos of him being cute with this little girl and hoping for a princess now.

As for Uncle Harry, he was out today too, meeting the captains of the Invictus Games. Harry's royal rank is about to get bumped. Right now he's #4. In a few months, he'll go down to #5. Which, you know, I don't think he minds at all. As they say, it's the privilege without the pressure. 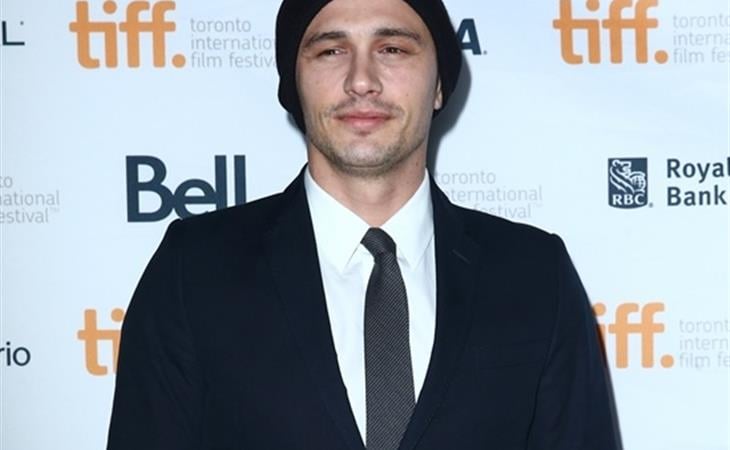 James Franco’s The Sound And The Fury: TIFF Review 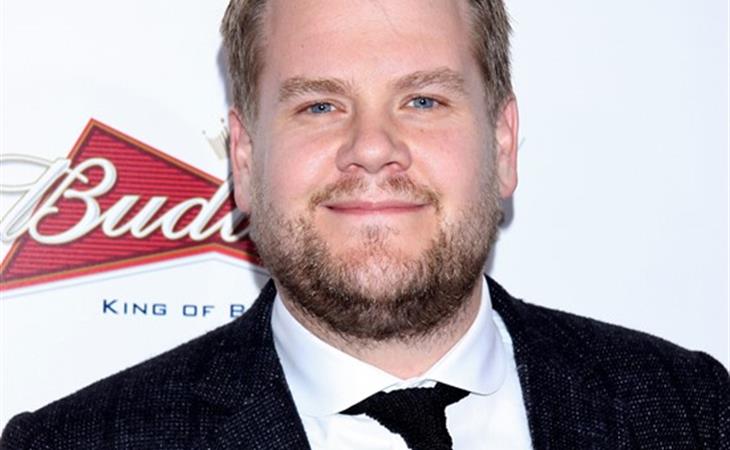 The Late Night shuffle concludes with another white dude