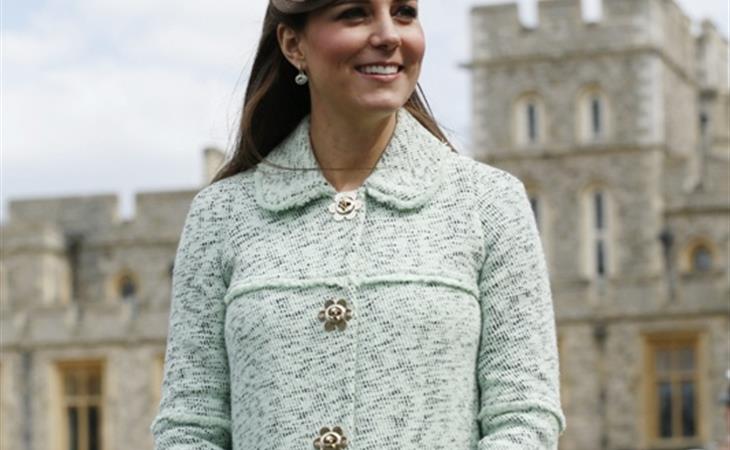 While Prince Harry was hanging out at the marathon yesterday, his sister-in-law, Katy Cambridge, spent the day with the Queen’s Scouts at Windsor Castle. She was a vision in fertile green, once again, using a short hemline to accentuate her trim legs so as to balance the bulk that’s growing above the waist.

As you can see, in some of these photos, Princess Catherine is clasping her hands under her royal belly while holding her clutch. Is it the same as belly-cupping? I would say no. Because clasping the hands is an at-rest position for both the pregnant and the non-pregnant. It’s the placing of the hands in the cupping position that’s intolerable. Have we seen this from Catherine of William yet? 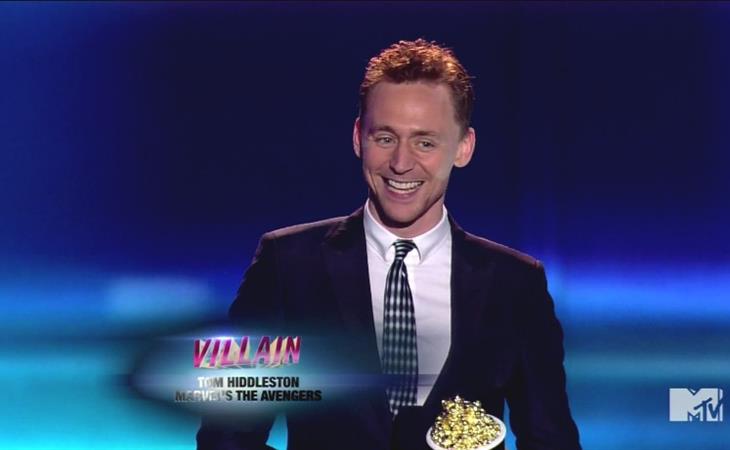 Tom Hiddleston wants to be The Crow 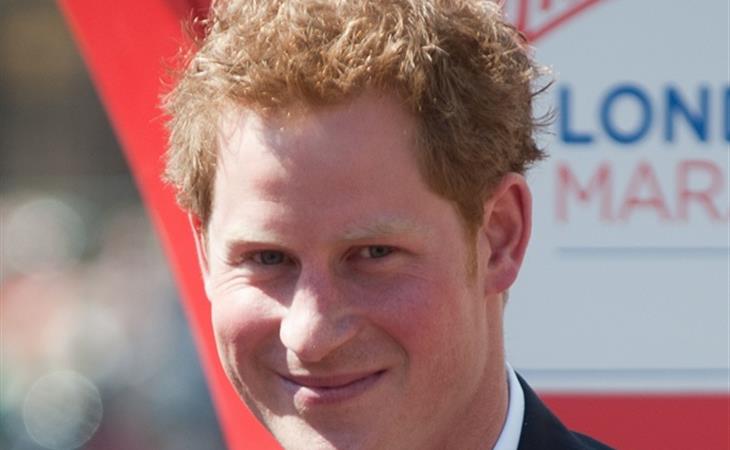