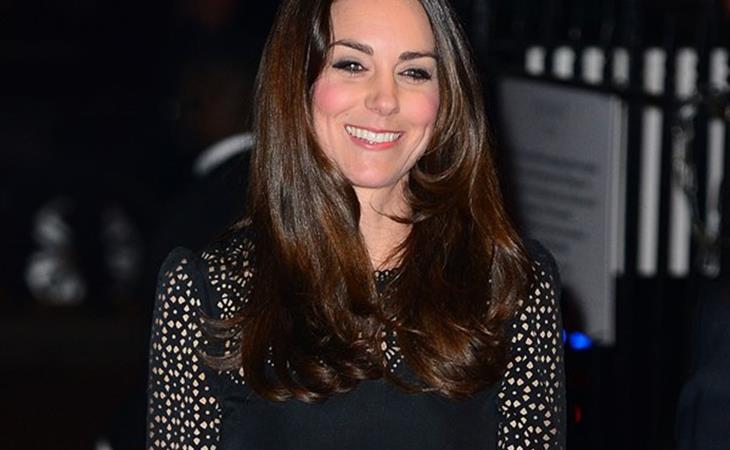 The Princess at the (Sports) Ball

Princess Catherine attended the SportsAid Annual Awards dinner in London tonight. She’s a patron of the organisation. Is this why she skipped the Winter Whites Gala earlier this week? Is one night out away from Little G the rule until he’s, say, 6 months? The gossip answer to that question is, obviously, that she didn’t want to hang out with Taylor Swift. I’d like to believe it…but I actually don’t. I don’t think Katy Cambridge thinks about Taylor Swift.

She does, as we know, think about her clothes. So, if you were wondering, she’s wearing Temperley – according to WhatKateWore. I HATE the red clutch. 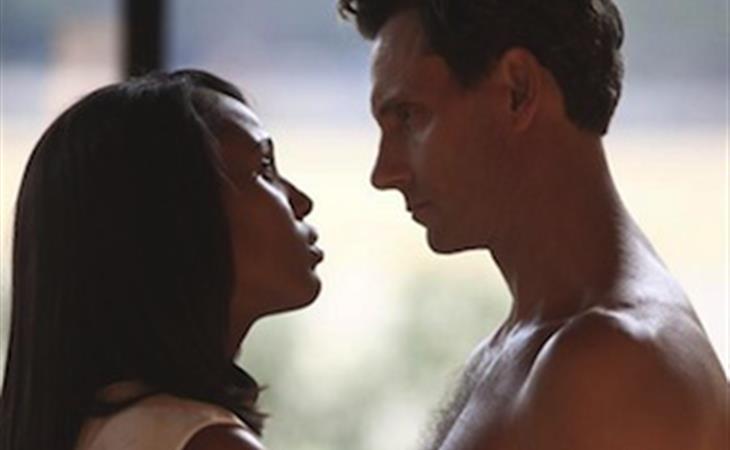 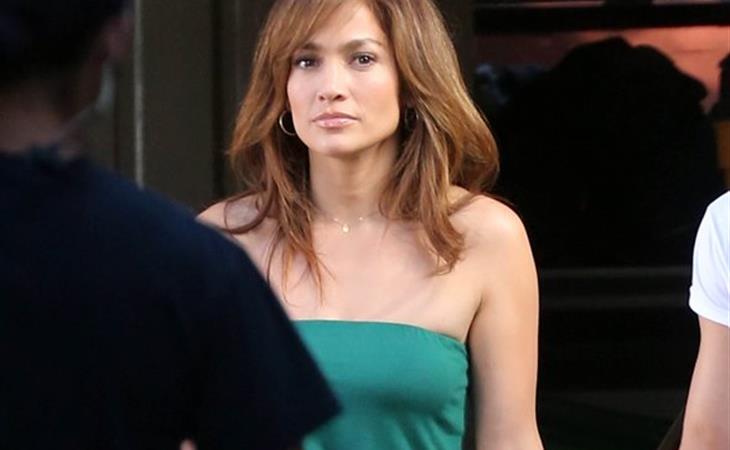 Catching up with JLO & Leah