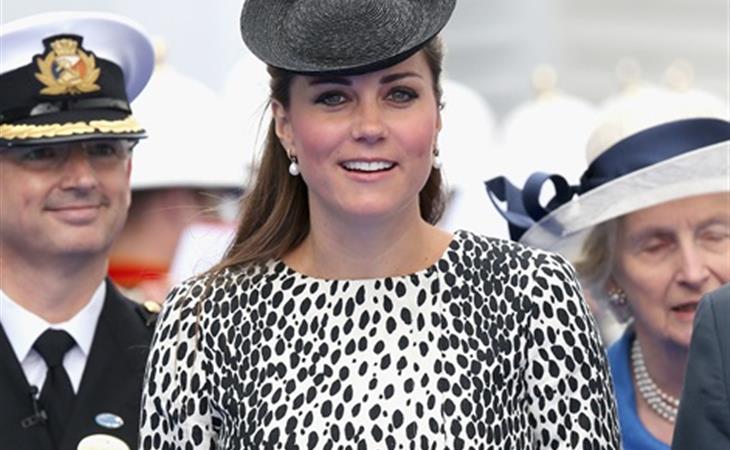 The return of Katy Cambridge

It’s been six weeks since it was announced Catherine Cambridge’s second pregnancy. She hasn’t been seen since summer. Today, they confirmed when she’s due. Kensington Palace released a statement today as follows:

According to royal watchers, that puts her at between 12 – 14 weeks pregnant. Which means we can do some math. You remember Jessica Hay? Princess Kate’s alleged friend with the dumb luck who claims she knows? Hay told an Australian publication that Kate was pregnant second week of July. Click here for a refresher. We now know that Kate conceived just after that. Like I said – dumb luck… or she’s a fortune teller.

Anyway, Hyperemisis Gravidarum (sounds like a JK Rowling potion) symptoms are expected to recede after the 14 week mark so Kate is scheduled to return to official duty tomorrow with Prince William at an event to welcome the President of Singapore. Then she’s supposed to attend the National History Museum for the Wildlife Photographer of the Year awards. Now you know what the top headline will be on Tuesday. 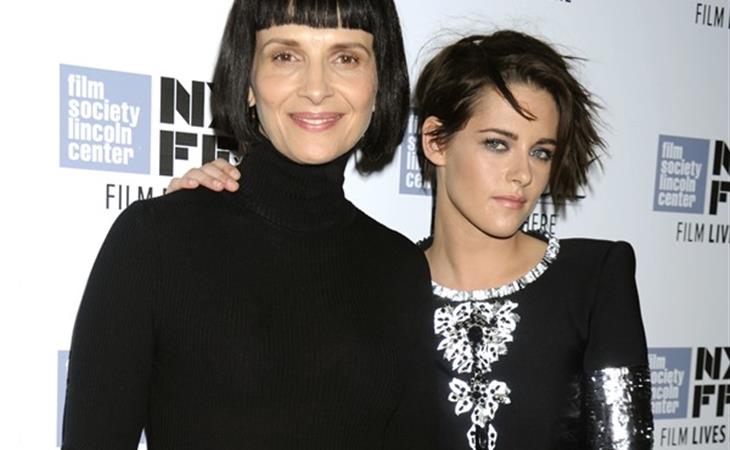