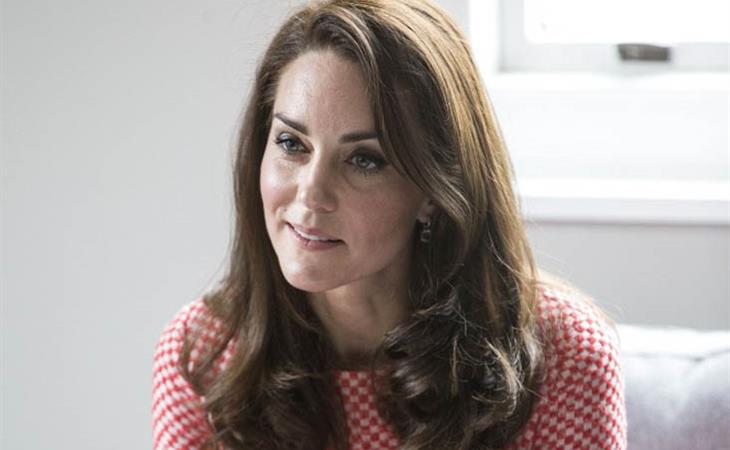 I’m sorry in advance if what follows doesn’t come out quite right.

What happened yesterday in London was senseless and terrible, of course it was. Is it OK to say that I admire so much how so many people reacted to the horror, helping in any way they could? That was courage and grace and humanity. I also admire what we saw from the British, their stoicism. As I texted back and forth with friends in London to check that they were OK, one by one they told me that the shops were still open, transit was still running, and the message that they shared with each other was that things were to be as usual – not out of insensitivity, and not because they didn’t care, but because this is how the British show the strength of their determination. This is why the British are known for those five words: Keep Calm and Carry On.

So here’s Princess Kate today, the next day, meeting with a parent support group ahead of Mother’s Day in the UK at the Royal College of Obstetricians and Gynecologists as part of her work with the Heads Together campaign. As you know, the Queen was a teenager during the WWII. She knows all about keeping calm and carrying on. She joined the Auxiliary Territorial Service and was trained to be a truck driver and a mechanic a few months before the war. Many looked to her and her family for encouragement, a sense of hope. Her Majesty knows all about keeping calm and carrying on. And this is the expectation for those who represent her. Kate’s appearance today carried extra significance then. There’s nothing to shade here. She did a good job. 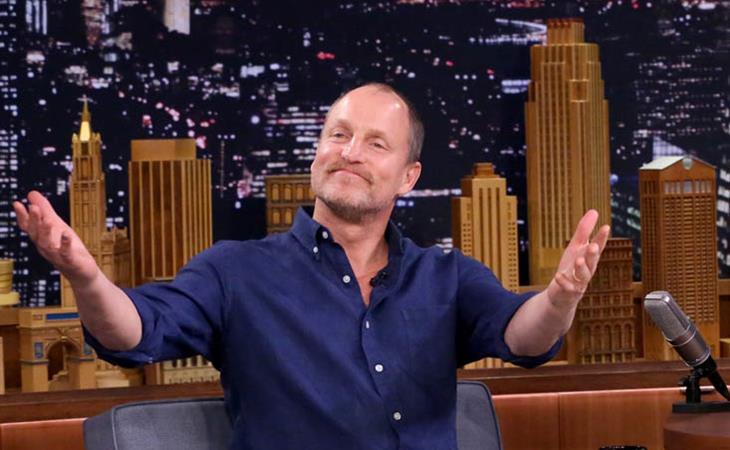