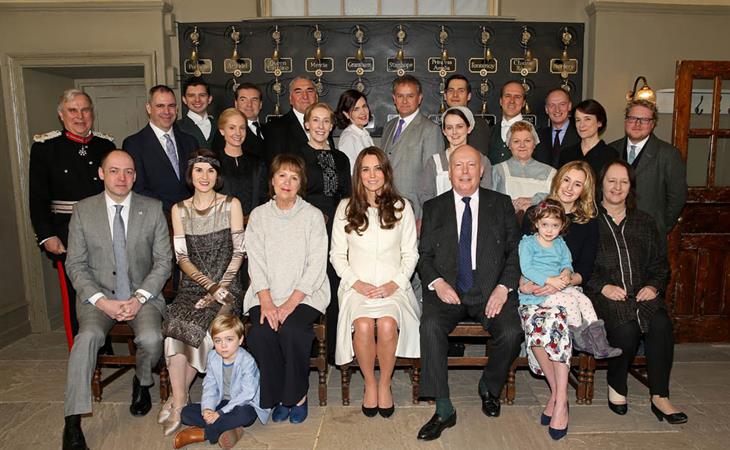 The Princess at Downton

Princess Catherine visited the set of Downton Abbey today and everyone’s making “duchess-duchess” quips. She’s a big deal, the show’s a big deal, Royal + Show Business is always a good sell. And apparently she told them she’s a big fan of the show so they took a group photo that looks hilariously like a royal family photo, except that it’s in the servants’ area of the house. If that had been the Queen who was visiting, what would be the protocol around suggesting that location for the picture?

They’ve been stacking her schedule lately before she goes underground to have the baby. And that’s not me saying a pregnant woman should be going underground. But when she’s “about to pop”, you know they’re not letting us see her. 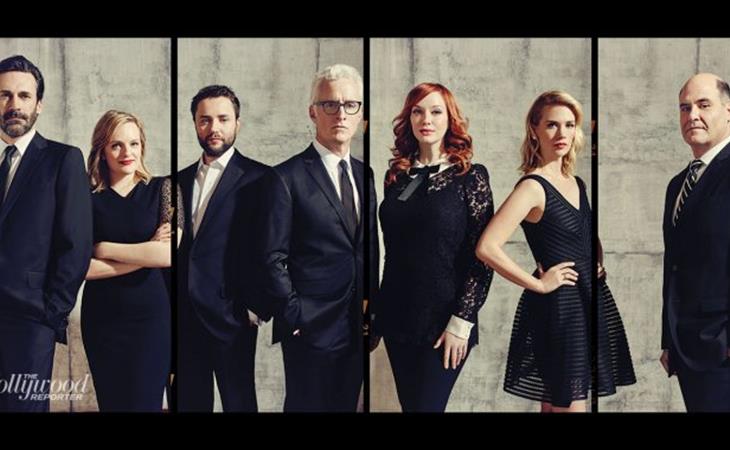 Mad Men - Beginning of the End 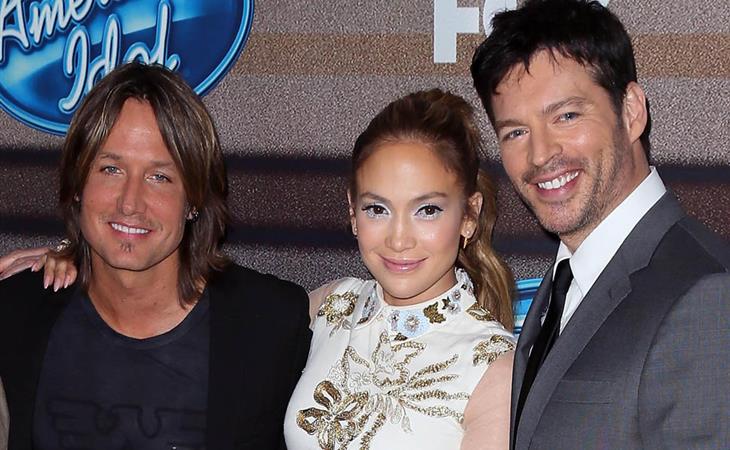