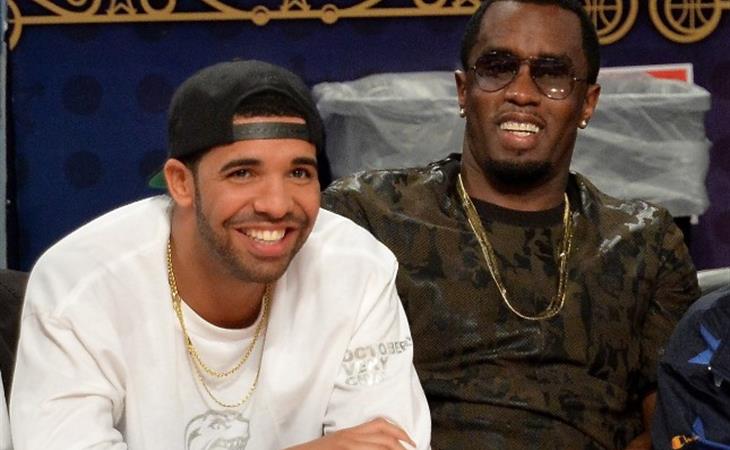 They didn’t stay there. Diddy’s hands apparently went straight into Drake’s face. The NY Daily News reports that Drake said something derogatory about Puffy’s girl Cassie and a fight broke out, resulting in Drake being taken to hospital.

Other sources are saying though that the brawl wasn’t about a girl but rights to a song. TMZ claims that Cassie had nothing to do with it but that he was pissed that Drake “disrespected” him. Sam Sneaker also confirms, on Twitter, obviously, that it wasn’t over Cassie:

According to Sam, Drake dislocated his shoulder. He also asked people to “pray for” Drake. Even though it’s wrong and violence isn’t funny…that cracked me up. But still, I don’t think Diddy could have dislocated Drake’s shoulder all by himself. It was a group takedown. And now we need a summit, moderated by JayZ and Anderson Cooper, to sort this sh-t out. Because everyone is a loser here. Puffy hasn’t mattered since 2006 and Drake, well, it really does nothing for the street cred when you get your ass busted by a guy who goes to art festivals wearing bad t-shirts, God. Over Cassie? Cassie???

Here are Drake and Puffy earlier this year at the NBA All Star Game in happier times. And attached – Diddy walking around Miami Art Basel not offending anyone with his fashion, for a change. 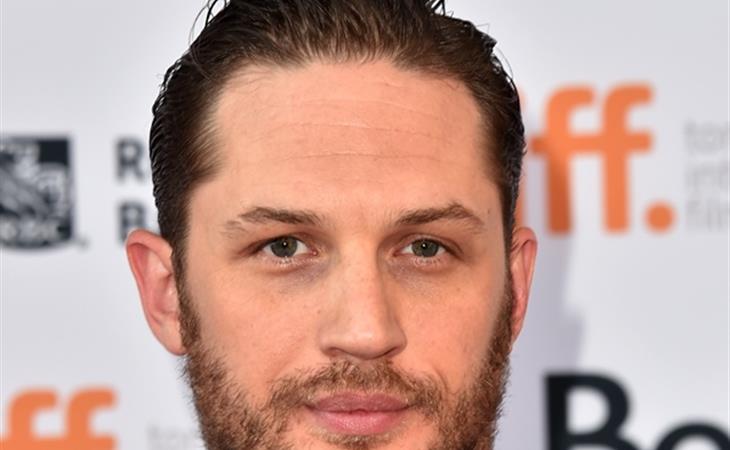 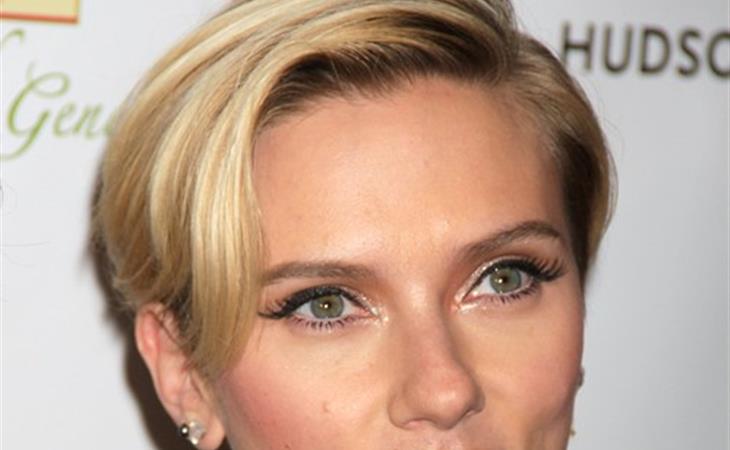