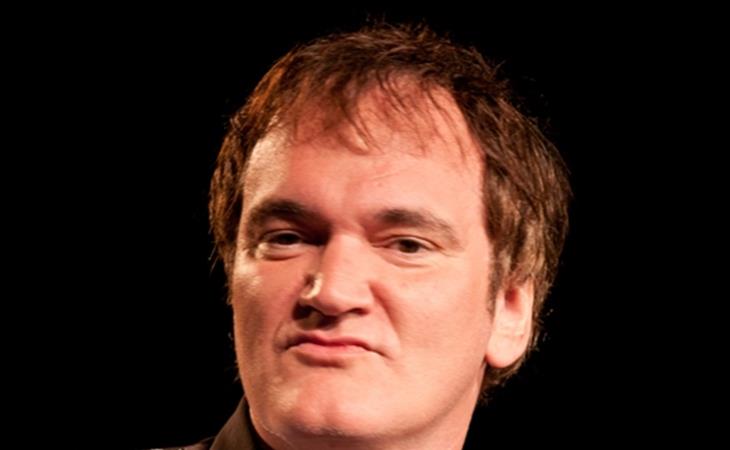 Who ruined Quentin Tarantino’s next big movie? That’s the question everyone’s asking today in Hollywood after the script for his upcoming Western, The Hateful Eight, leaked. And what’s really interesting is that the list of potentially guilty parties is REALLY short. According to his new interview with Deadline, Quentin had only shown the script to six people, including Bruce Dern, Michael Madsen, and their agents. One of these people passed it out and now it has spread across Hollywood faster than Zac Efron relapse rumors (alternative punch line: the smell of Julianne Hough’s mediocrity).

It’s kind of ironic that this has happened to Quentin, that he’s been betrayed in this way, as betrayal and revenge are the hallmarks of his movies. And just like one of his movie’s heroes, Quentin is not f*cking around in seeking justice. He’s throwing a tantrum over the whole thing, scrapping the entire movie and will release his script as a book.

A potential Quentin Tarantino movie that none of us will ever see - that should be a bad thing right? I’m here to argue that maybe this is for the best.

Do not get me wrong, Kill Bill is my absolute favorite movie. I pretend I’m O-ren Ishii when I work out. I watch Death Proof at least once a year. I’m STILL talking to my best friend about how perfect Melanie Laurent is in Inglorious Basterds. All of which is to say that I’m a big Quentin fan. But doesn’t a cowboy movie, on the heels of Django, starring a bunch of old straight guys, just seem so boring that it makes you want to fall asleep until Kill Bill 3 is finally completed?

Most Quentin Tarantino movies already feel a lot like Westerns, but for him to fully jump into that genre just seems so expected. As he ages into his career he runs the risk of Tim Burton-ing, which is when an artist figures out exactly what their “thing” is, perfects it, and renders themselves completely predictable. Now Quentin says he’s moving on to a new mystery project. Hopefully being thrown this unexpected obstacle will inspire him to make something a little less…him? 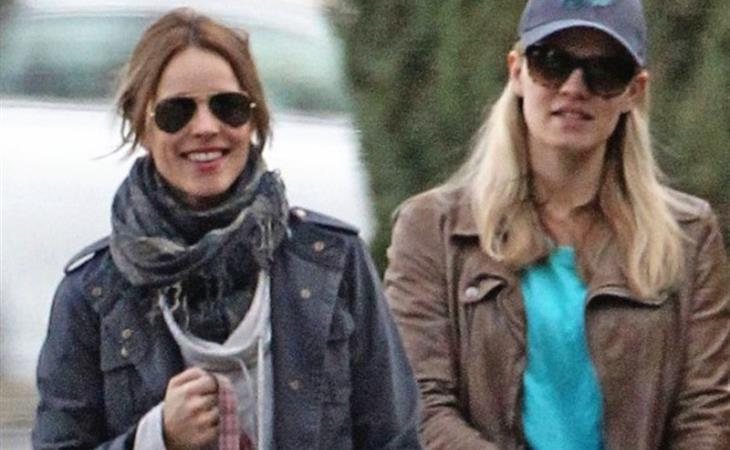 Rachel away from Toronto 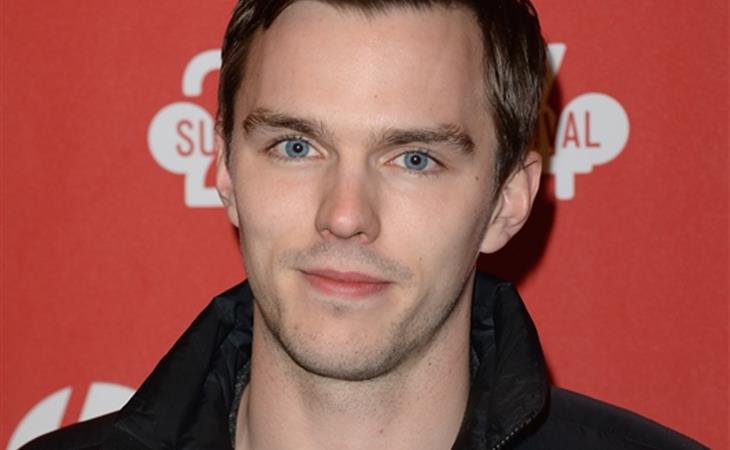