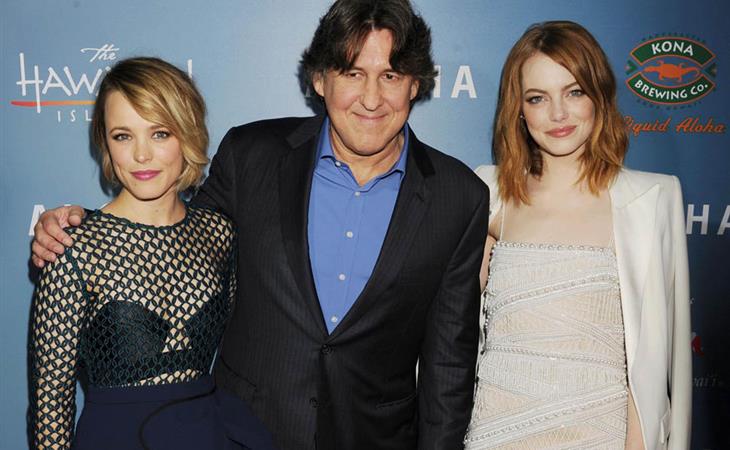 Rachel McAdams and Emma Stone joined director Cameron Crowe at the premiere of Aloha in LA last night. Bradley Cooper’s doing The Elephant Man every night in London so he couldn’t be there. But… do you miss him when these two women are around? I don’t.

Aloha opens tomorrow. But it still hasn’t been reviewed. Not usually a good sign. Also, remember, the Sony email hack revealed that the studio didn’t have a lot of confidence in the film. And on top of that, the movie is being criticised for whitewashing what’s supposed to be a Hawaiian story. Sony released a statement earlier this week to address the controversy:

While some have been quick to judge a movie they haven’t seen and a script they haven’t read, the film Aloha respectfully showcases the spirit and culture of the Hawaiian people. Filmmaker Cameron Crowe spent years researching this project and many months on location in Hawaii, cultivating relationships with leading local voices. He earned the trust of many Hawaiian community leaders, including Dennis ‘Bumpy’ Kanahele, who plays a key role in the film.

Sony also put out this new featurette that showcases more of the island and its culture than the trailers did:

OK but the main characters are all still white, right?

Oh look! A pretty dress. Really like what Rachel chose to wear here. 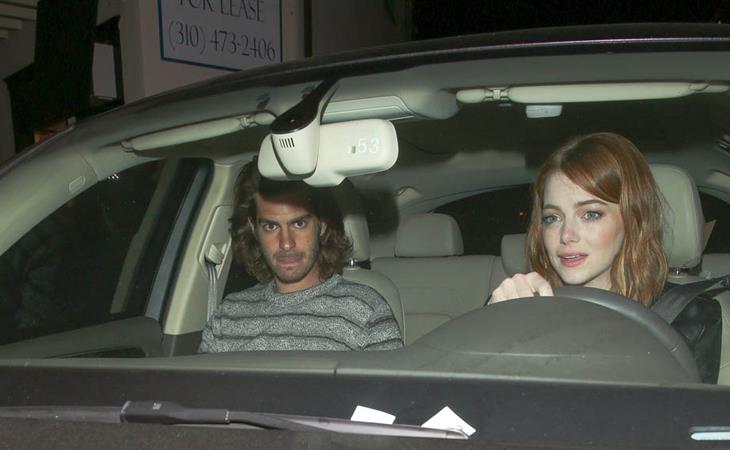 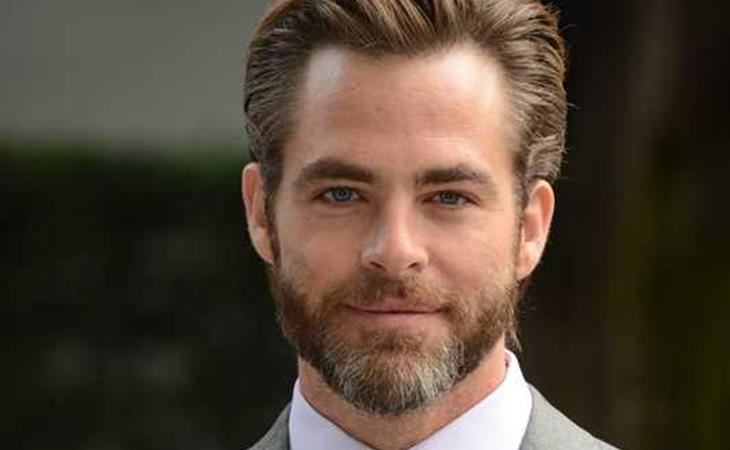