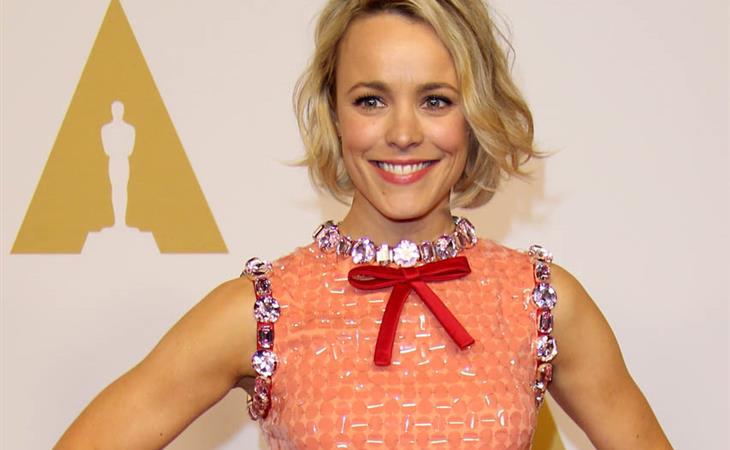 It was a busy weekend for Rachel McAdams. She was at the Santa Barbara Film Festival on Friday. On Saturday she was with Spotlight director Tom McCarthy at the Directors Guild Awards. And then yesterday she was at the Oscar Nominees Luncheon to celebrate her first nomination.

This is not the year that Rachel will win. Alicia Vikander is way out in front. She and her team have to know this. So they’re playing for something else. They’re playing for momentum, they’re hoping to play that momentum for a future win, down the road. It’s been an amazing year for her. Even when the work wasn’t amazing, it was amazing for her. That’s when you know you’re riding a wave of good luck. Because the sh-t doesn’t stick. Aloha didn’t stick. True Detective Season 2 didn’t stick. Rachel then went on to promote Southpaw, and then it was Spotlight, and then she confirmed Doctor Strange, and now she’s an Oscar nominee.

Rachel was born in the Year of the Horse. And I actually wrote about her Horse forecast last year, on February 13th. Let’s revisit the Chinese Squawking Chicken’s Horse advisory for 2015:

Rachel’s Chinese astrological sign is Horse. The Chinese Squawking Chicken says there’s not too much to be concerned about for the Horse during the Year of the Goat/Sheep. In fact, this year, the Horse will benefit from two Lucky Stars who could help them at work – a promotion and/or a raise is very possible. It’s an entrepreneurial year for the Horse, a good time to go into business. Which means it’ll be a busy year that might involve a lot of travel.

That… sounds about right, non?

Doctor Strange will be released in November. Which means Rachel will have a major box office movie in theatres during US Thanksgiving and going into the holidays. Now, for her team, it’s time to start lining up the next dramatic role, have her being considered for the same kind of roles that the Jennifer Lawrences and the Scarlett Johanssons have been offered. And, maybe, even a beauty/fashion contract? Her style decisions over this award season have been strong, consistent, and deliberate. Rachel’s shown us a new level of ambition over the last year. I like this a lot. 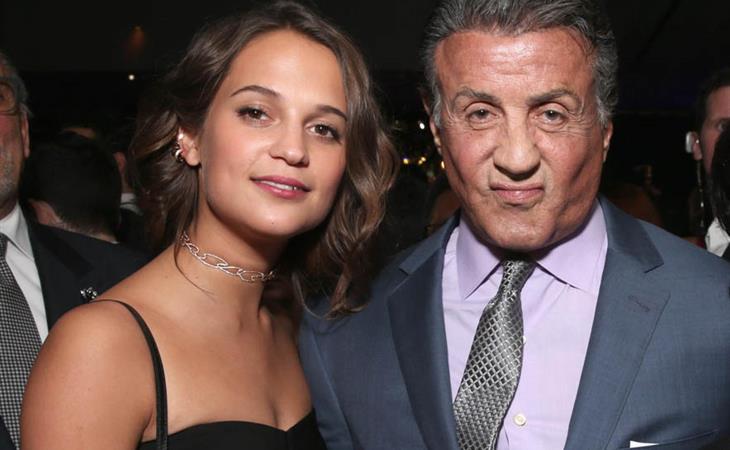 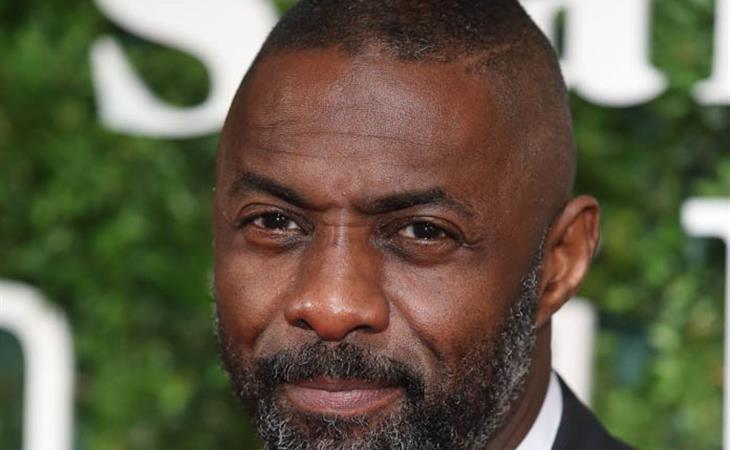