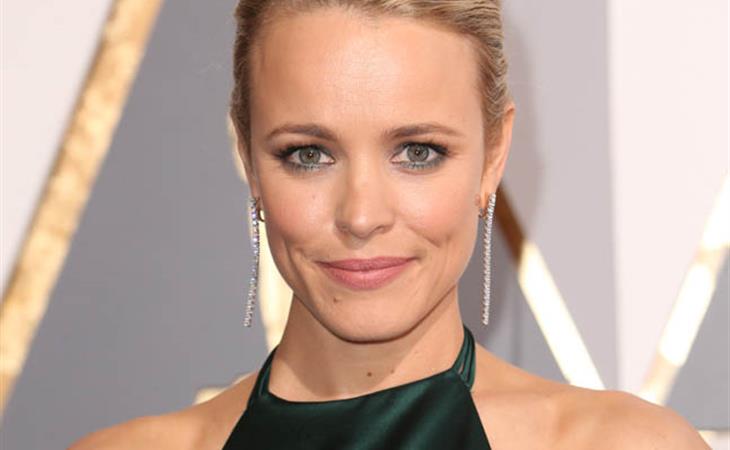 Rachel McAdams presented last night with Michael B Jordan. MBJ did not walk the carpet. So there are very few shots of him, which is disappointing because, hello, he’s Michael B Jordan. Anyway, after they presented all kinds of people tweeted at me about Gossip Genie’ing the two of them together because, indeed, they did look really cute together. But that’s not my wish. Because Rachel McAdams has rebranded. She and MBJ are not in the same Hollywood place.

As discussed in the weeks leading up to Oscar, she wasn’t going to win the Oscar. The win for her and for her team was the nomination. They worked for that nomination. You’ve seen how this plays out. If the other people are campaigning behind the scenes for nominations, Canada’s Sweetheart isn’t the one abstaining, is she? So, what exactly was that strategy? Some of it may have had to do with accessibility. For years she was known as the Canadian girl who loved bike-riding around town in Toronto, approachable and low key. Last summer, at the Toronto premiere of Southpaw, she stopped for almost every Canadian media outlet on the red carpet, happily talking about the movie.

Three months later, by the time Spotlight was screening at TIFF, that access had been shut down. Rachel severely limited her Canadian press time, and declined an interview with Canada’s paper of record, the Globe & Mail, even though her film was about the value of the paper of record to a community’s citizens and, especially, to its victims. Last night on the red carpet, as a nominee, Rachel skipped most of the press line, including the Canadian outlets. That, to me, is a shift. It’s a shift from relatability to mystery. And if that’s the case, I totally get it. I understand the rationale behind it. We’ve seen a new level of ambition in the approach to her career. Which I am totally digging. I love it. I want her to want to get in the game. But that also means that the image has changed. Rachel McAdams is a proper Hollywood player now. That “just like us” homegirl narrative could be over.

As for the dress last night, well, I’d hoped for it, but she wasn’t Best Dressed, not even close. Like, of course she wanted to show off her back and her legs because she has never been fitter. But what have I been saying about this material forever? It was a mess. And if it’s a mess from the front, what does it matter from the back? The hair sucked too, non?

Rachel, by the way, like Jennifer Lawrence and Brie Larson and Kerry Washington and etc etc etc, all those major Hollywood players, changed for the Vanity Fair after-party. The second dress was a really gross pink. And sparkly. So, not that much better. 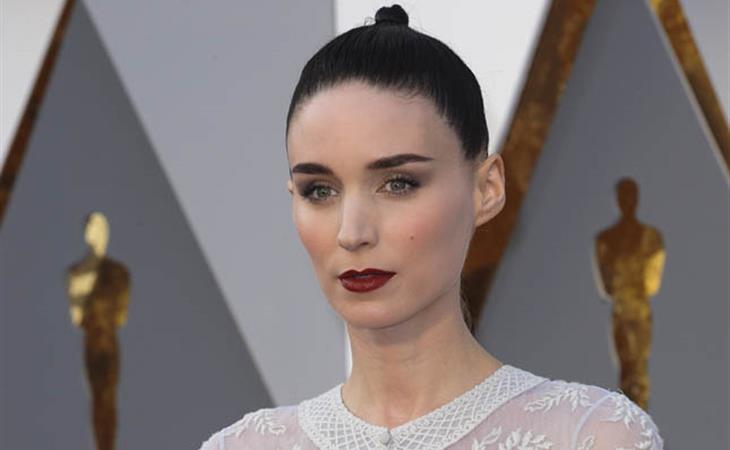 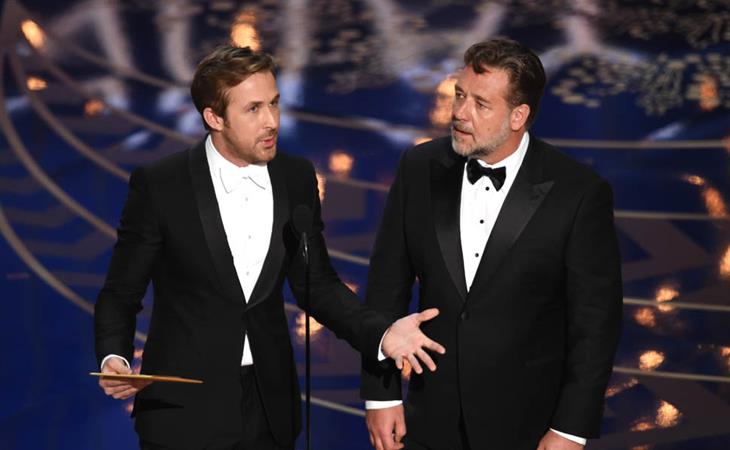