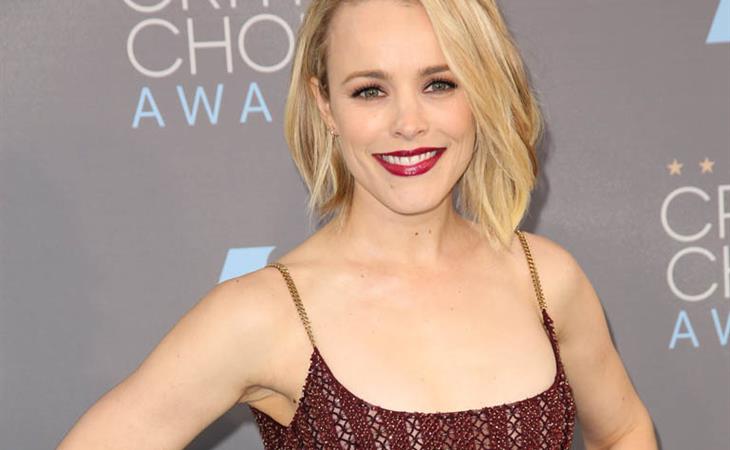 Rachel McAdams was the only Spotlight cast member present at the Critics’ Choice Awards last night and spoke on behalf of the cast when it was named Best Acting Ensemble. “Our cast” is what she said, which is the way it should be said. Once again, just as it was at the Golden Globes, Rachel was joined at the event by Sacha Pfeiffer.

As you know, Rachel’s fresh off her first Oscar nomination in the Best Supporting category. Alicia Vikander ended up winning the award last night but I wonder if Rachel being there was a sign that the Spotlight team might think that that category is wide open, with no clear frontrunner, and that they’re giving Rachel a major push. Sure, she was a double nominee last night (also for her work in True Detective 2), but that doesn’t mean they weren’t taking advantage of the opportunity to challenge Alicia and also Jennifer Jason Leigh. As previously mentioned, JJL hasn’t been game for the campaign; so far it’s been all Alicia, all the time. Even still, I don’t get the sense that she’s a lock. And Rachel’s profile last night would suggest that others might not think so either.

If that’s actually what’s happening here, I love it. I mean, I’m not sure that Rachel’s is the strongest performance in the Best Supporting Actress group but it’s already been established that there’s category fraud in that group to begin with, and if Rachel wants to step up to that challenge and turn it into a race, for sure I’m down. There are probably a lot of people in the Academy who are open to having more options and, perhaps, a reason to not reward Alicia her first season out. 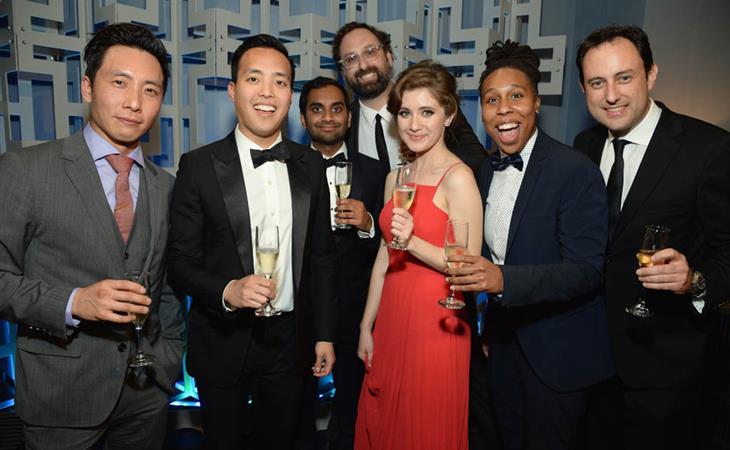 Master of None did not lose to Jeffrey Tambor 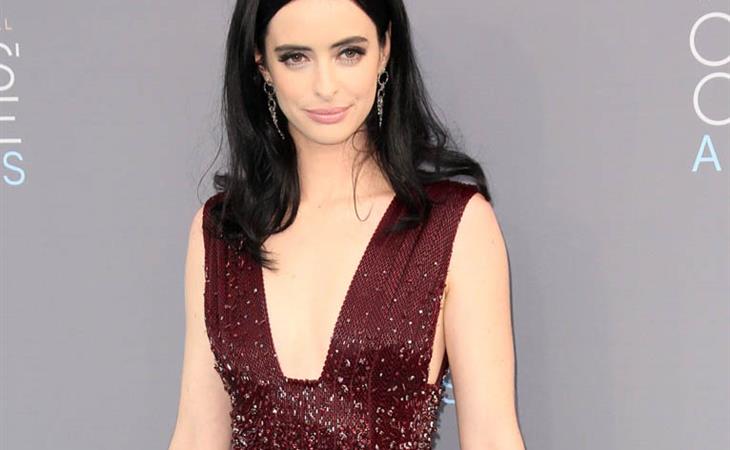