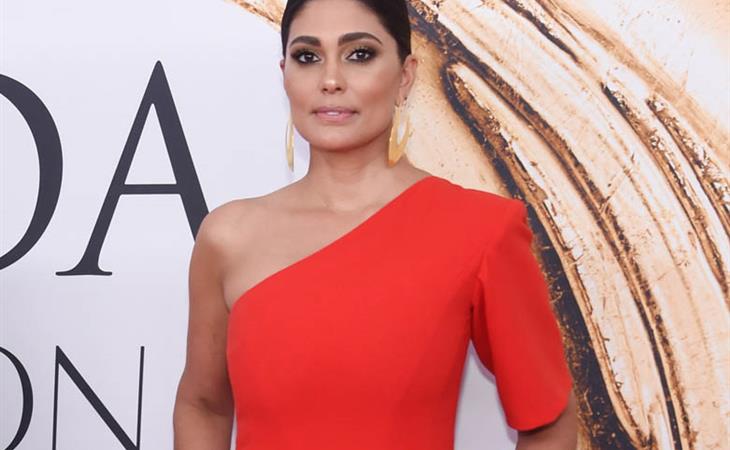 Rachel Roy was at the CFDAs the other night in New York. She posed on the carpet, she went into the event. As you know, that night, the surprise was Beyoncé. And it was really a surprise because as soon as word started spreading around the room that BEYONCÉ WILL BE ARRIVING, Rachel apparently took off. According to Page Six:

But Roy dashed before Beyoncé arrived onstage. “She disappeared with her place card and never came back,” said a source. It was “weird. I don’t know if it was because she’s ‘Becky,’ or what?” Another stunned source at the event said, “Rachel just came and left.”

A friend of Rachel’s insists that she was planning to leave early all along because she was flying out to LA the next morning. The next morning? Celebrities do this all the time. Attend a party, stay at the party, be at the airport the next morning. Rachel Roy is a fashion designer. If it’s any event a fashion designer might want to stay for the duration of, it’s the CFDAs. So I’m having a hard time believing she intended to bail out at that time from the get. I’m having a much easier time believing she wanted to get the f-ck up out of there and avoid any potential messiness with Beyoncé and, potentially, Solange. Just to avoid any possible drama. Which, if that’s the case, why would there be any possible new drama if there wasn’t any actual old drama?

Also attached – Beyoncé performing at the first of two shows in NY last night. And you know what’s really exciting about that? The Read. Kid Fury and Crissles went. I think they’re actually going both nights. Which, hopefully, means that this week’s podcast will feature their experience at Formation. There’s nothing like listening to these two completely lose it over Beyoncé. 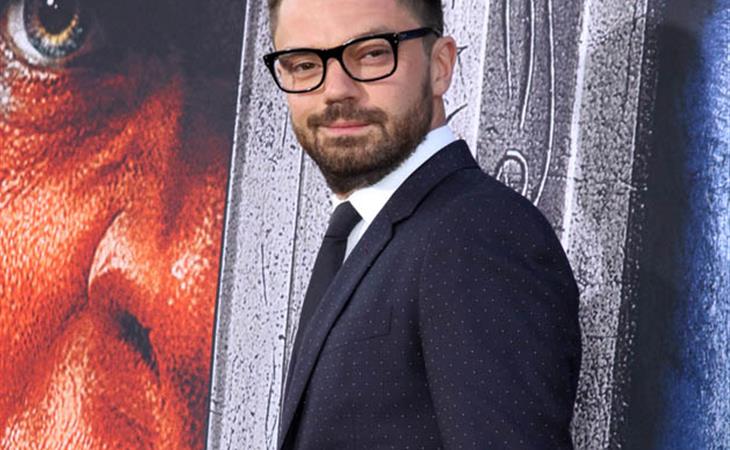 Do you have a Dominic Cooper Problem yet? 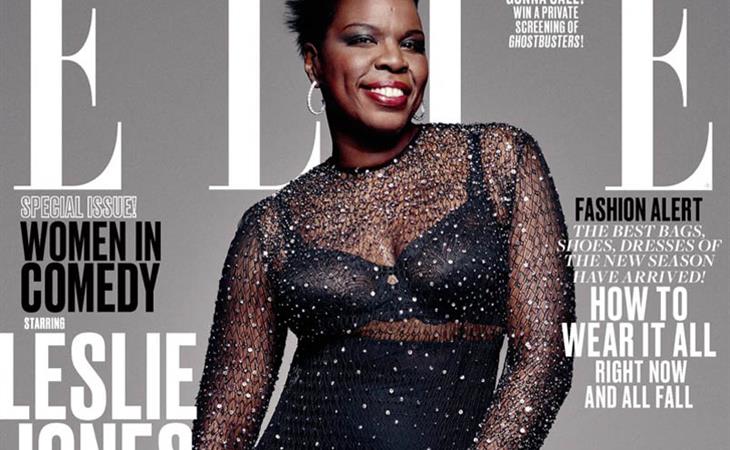