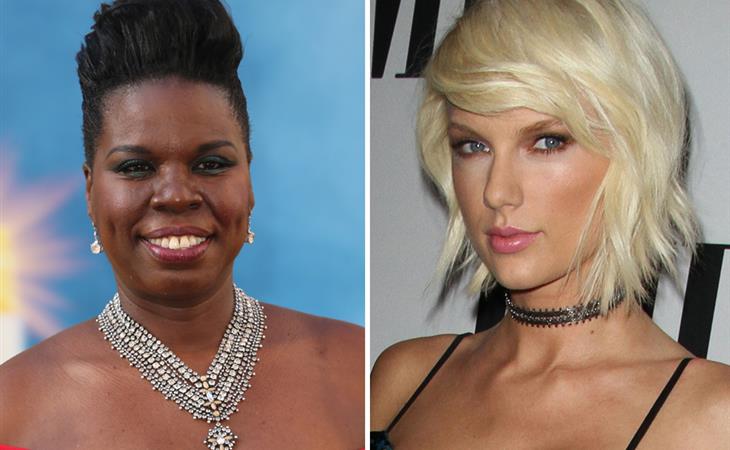 People started noticing however that while the racist accounts targeting Leslie were still active a day later, the trolling comments and snake emojis that Taylor Swift was receiving on Instagram were promptly removed. It’s a timely juxtaposition, yet another example of how the study of the celebrity culture can reveal greater truths about the larger culture – who enjoys the luxury of privilege and who is denied that luxury because they do not have any privilege? Refinery29 posted a comparison between the two examples and what they “suggest about the role of race and privilege when it comes to hate speech and censorship”.

Another interesting angle you might want to consider in this situation:

Taylor’s best friend Selena Gomez was on the cover of The Hollywood Reporter last week with Kevin Systrom, CEO of Instagram. The article is about how Instagram is leveraging its relationship with celebrities to increase their value, specifically for a share in the digital market “with an unfiltered swipe at rival Snapchat”.

And where did Mrs Kanye West release the receipts? On SNAPCHAT?

Just to be clear, so that we can see all the pieces at play:

Leslie Jones, on the other hand…well… she’s quit Twitter

I leave Twitter tonight with tears and a very sad heart.All this cause I did a movie.You can hate the movie but the shit I got today...wrong 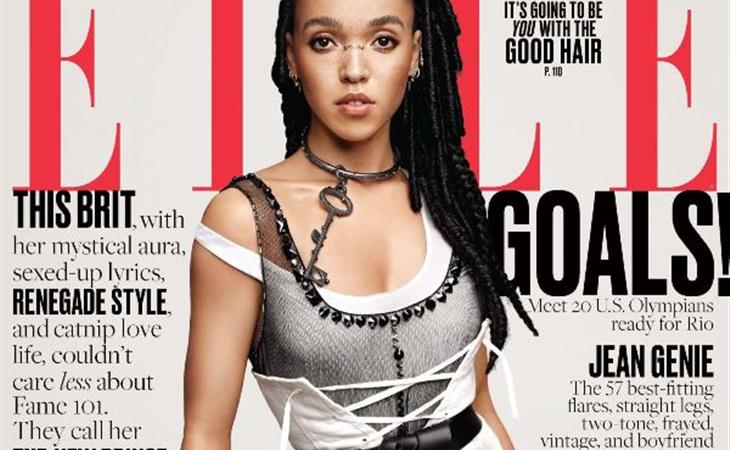 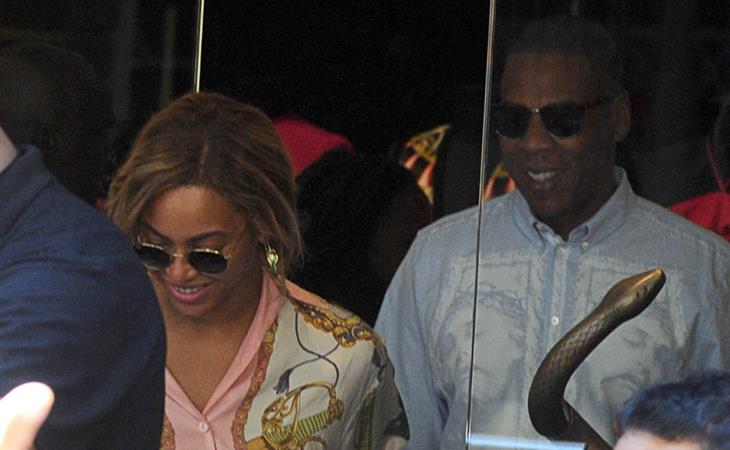