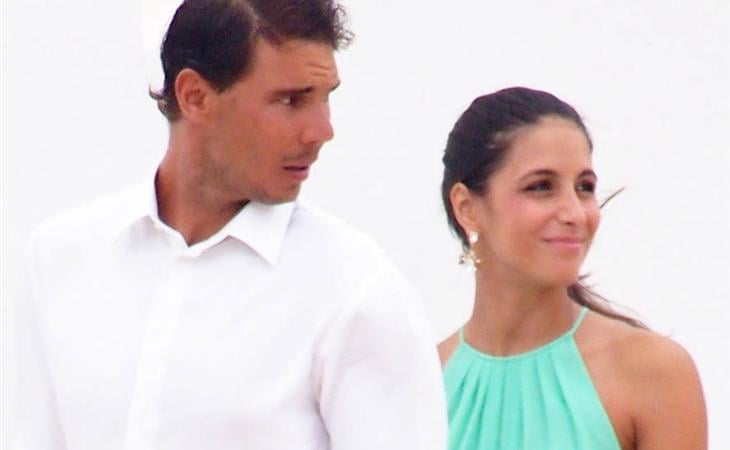 Rafa at a wedding

Rafael Nadal and girlfriend Xisca Perello were at a wedding this weekend in Spain.

Rafa is enjoying some down time before he prepares for the final slam of the season, the US Open. Mostly they care about the title, but he and Novak Djokovic are #2 and #1 on the tour and the tournament will likely also determine who’s on top to end 2014. Rafa lost in the final of the Australian, took the French, and Nole took Wimbledon, so it’s about as even as it gets…

Except it’s never even when it comes to where the fans are, right?

I like Djokovic, I do. But my cousin Cat, she lives for Rafa. So… I gotta go with family. You? 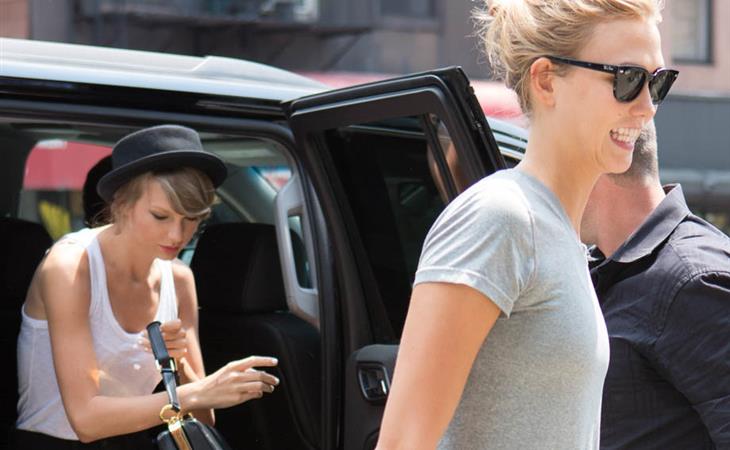 I can be friends with a model, too