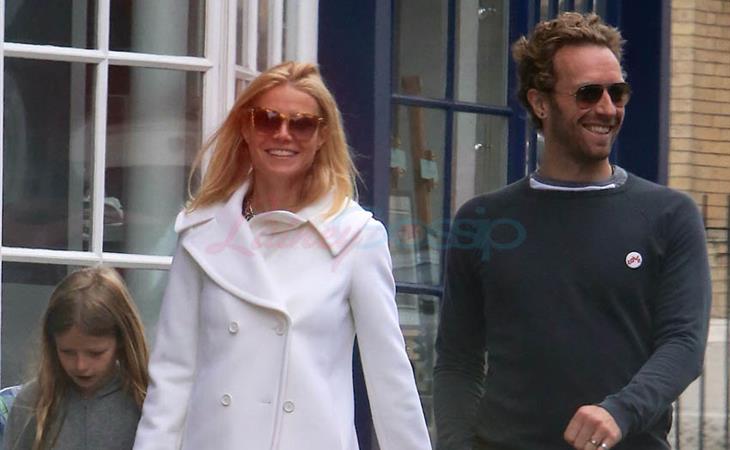 I don’t have to tell you how rare these are. And they were exclusive and expensive. Which is why I’m working them off on a long weekend in Canada.

Gwyneth Paltrow and Chris Martin were photographed together in London the other day. Smiling. And not running away. Well, not initially. They were out with their kids in St James. Very happy. Until they saw the pap, at which point they separated and went off in different directions. I didn’t buy those shots because, again, I couldn’t afford them all. This detail is for the benefit of those of who were wondering if these were staged. They were not. But they are yet another indication that G and Chris are really strong right now. It hasn’t always been that way, but, as she’s been rather candid about, they pushed through it and are currently enjoying one of the most solid periods of their marriage, if not the most solid period ever. Which is how it’s supposed to work. Sometimes there are bad years. Years. Not months, but years. It’s like feng shui that way -- if you can slog through the sh-t, you may be rewarded with a long, steady upswing. 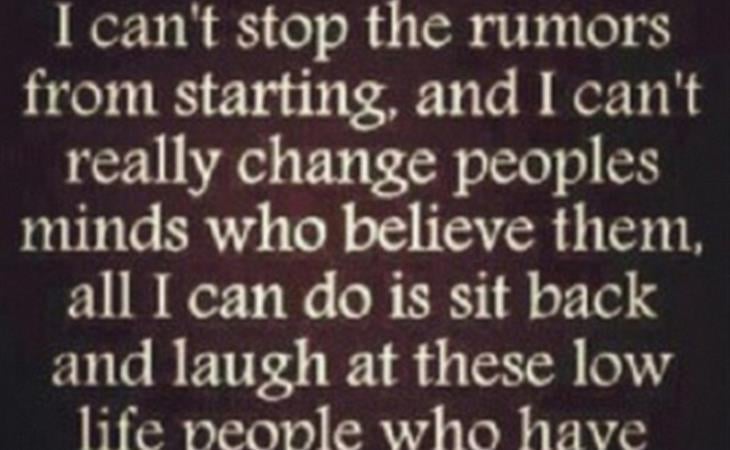 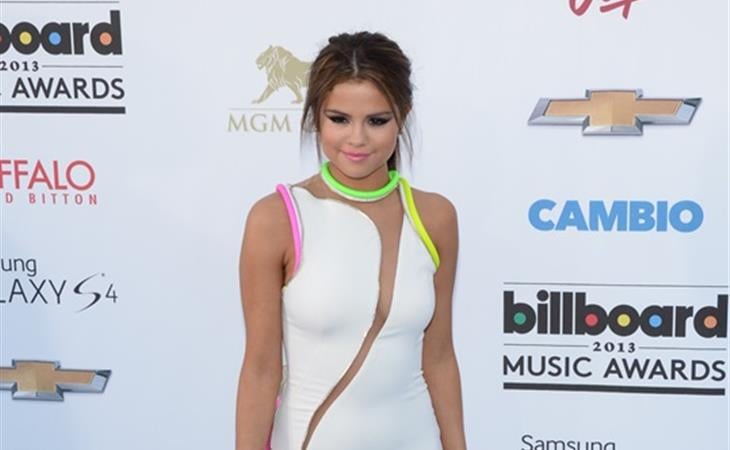