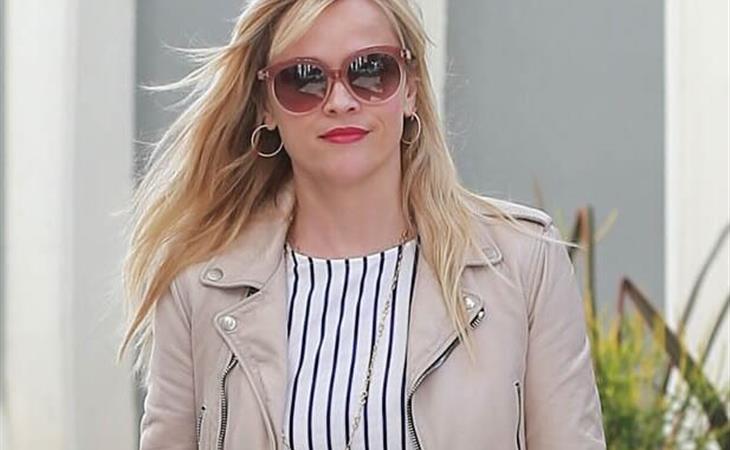 Big Little Lies, episode 6 is on Sunday. And next week is the series finale. So we’re getting there, we’re getting close. And it’s already been so tense up to this point.

If you watch the show (OF COURSE YOU WATCH THE SHOW IT’S THE SHOW TO WATCH!) you’ve seen the impact of those therapy sessions and Nicole Kidman’s excellent performance as Celeste opposite Dr Reisman. We need to give some love to Dr Reisman as played by Robin Weigart. She spoke to Vulture last week about why those scenes are so powerful and how she approached the character. Last week Dr Reisman told Celeste that next time they were going to come up with a plan. So I don’t think this is spoiling it for you when I say that this week, Celeste is back in Dr Reisman’s home office. And there’s a part of their conversation that I just can’t shake. We’ll get to that on Monday but for now, just know that a lot of the work in this scene in particular comes from Dr Reisman and it goes way beyond this series, way beyond these characters, way into the real life stories we’ve been talking about the last couple of years.

In other BLL news, there’s a new interview with Reese Witherspoon and Laura Dern today in The New York Times. They became best friends after Wild, so close that even their mothers hang out together. On BLL, Reese’s Madeline and Laura’s Renata hate for each other is, well, it’s kind of the best. And, obviously, the worst. But, as you’ve seen, these women are more than just the best and the worst, more than just backstabbing bitches, more than just competitive executives and judgy moms. Renata might be my favourite character on the show because she’s so complicated and because she’s allowed to have so many varied moments. Renata has shown us ruthlessness followed by desperation. She’s been cunning and also compassionate. Both she and Madeline are formidable and yet vulnerable. This is the week where all of that opens up. I’m so excited to talk about this on Monday. Please please please send me your thoughts.

Here is Reese out in LA yesterday and Laura Dern in New York earlier this week. 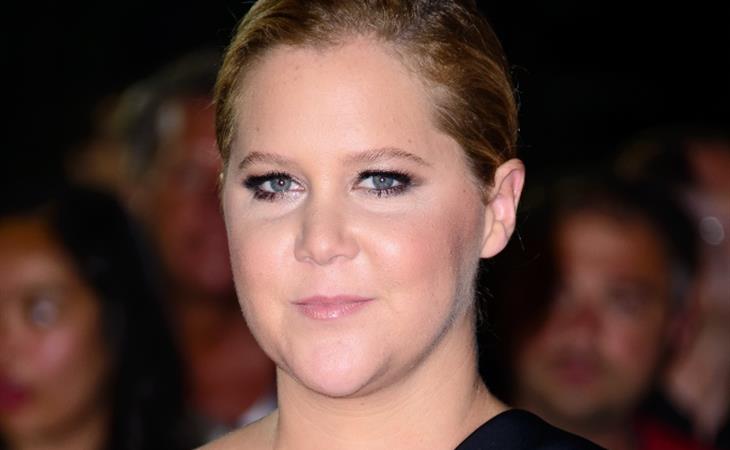 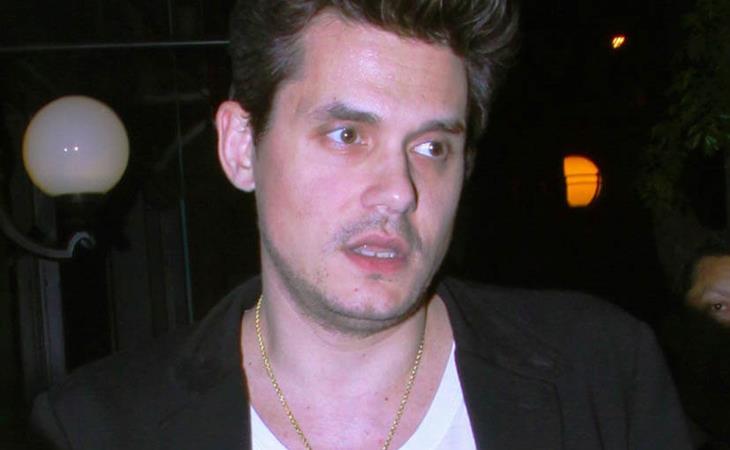