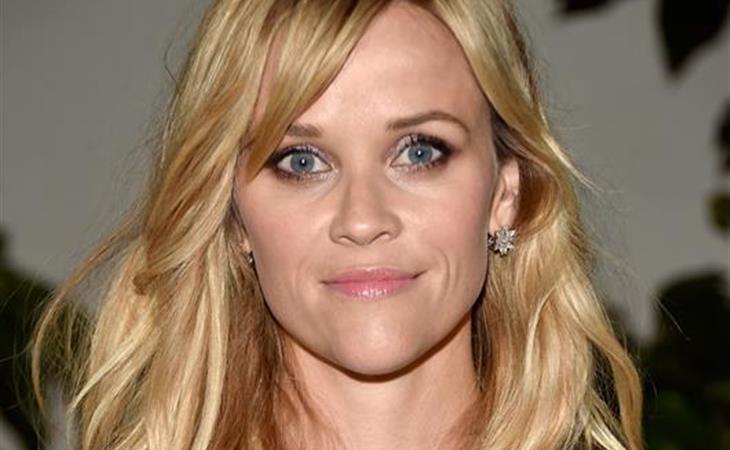 The Actresses on Thursday night

Three Best Actress contenders were out last night in Hollywood before the Golden Globes. Reese Witherspoon and Rosamund Pike were both at the W Magazine party at Chateau Marmont while Felicity Jones attended a reception at the British Consulate with Eddie Redmayne to celebrate The Theory Of Everything. (Am obsessed with everything that Rosamund has been wearing this week. Check out this baby doll dress with the flutter cap sleeves. I LOVE it.)

Over at the Audi party was Jessica Chastain, who’s been nominated for a Globe for her work in A Most Violent Year.

But we have no sightings of Julianne Moore or Jennifer Aniston at any of the events. Julianne is widely considered to be the one. And, as such, she’s playing it on low desperation; we’re not hearing from Julianne every five minutes – her strategy is as close to a no-strategy as it gets.

Jennifer Aniston, however, has been the complete opposite. We can practically SEE the strategy, that’s how obvious it’s been. And that strategy has put her in what appears to be the #2 position for Oscar. And I wonder then if that’s how she’ll start behaving as soon as her name gets called by the Academy next Thursday. Will she ease off the gas? Or push harder? Because if she’s in second and the person in first doesn’t look like she’s trying, it makes the one who is trying look like she’s trying way too hard. 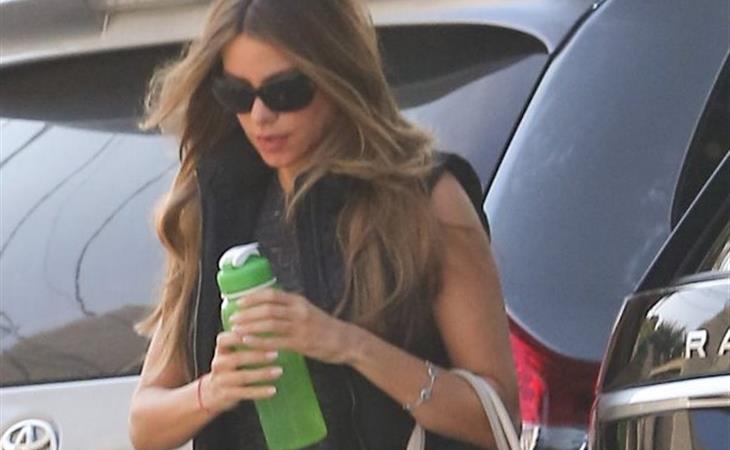 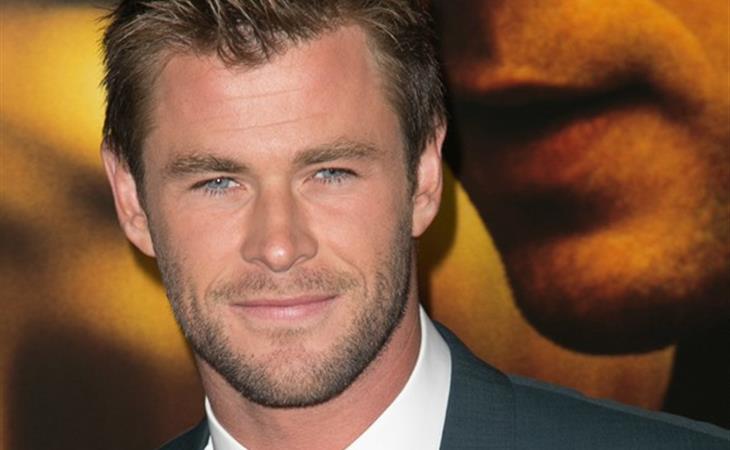