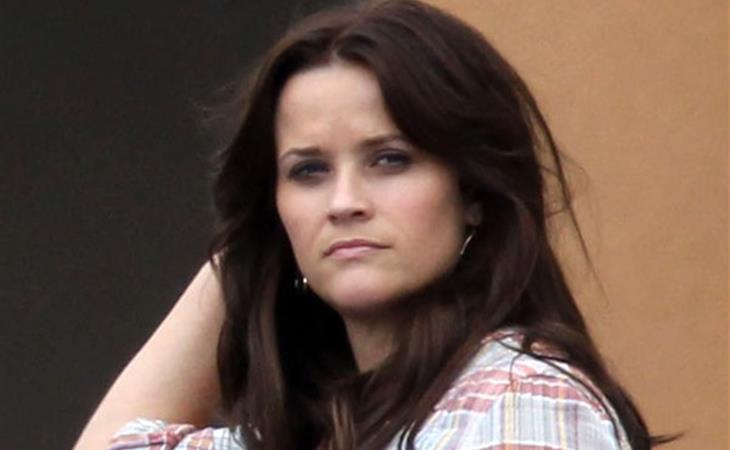 TMZ has released more dash-cam audio/video of Reese Witherspoon’s arrest in Atlanta. This one might be my favourite. At this point, Reese and Jim Toth are in the back seat of the cop car. She’s still trying to pull rank on the officer about who she is and how he’s turned the situation into a “national news” event...for pulling over her DRUNK DRIVING husband.

The policeman then gets out of the car to talk on the phone and you can hear Reese and Jim discussing what happened. Jim is trying to rationalise with her, essentially telling her that she’s being a bitch and that she made the situation even worse. As you’d expect, she won’t stand for it:

"He doesn't have jurisdiction over the ground he speaks on."

Niiiiice. And still rather clever for someone who claims she was totally blitzed, non?

Reese clearly doesn’t understand that when a cop tells you to stay in the car, you stay in the goddamn car. Remember, Reese was already given a warning the first time she got out of the car. It was only when she came out a second time that the officer arrested her. Natasha W wrote to me earlier today with a pretty concise explanation of the circumstances and the officer’s perspective when this kind of sh-t goes down:

“When it's late at night and a cop has pulled a drunk driver over, it is the police officer who is most often at the greatest risk. They have no idea what or how this situation could go down. They ask people to stay in their car for their own safety. Reese getting out of that car put the cop at greater risk, because when she did so she created a second variable. She made a person's (just doing their job) life more difficult.”

What does it matter that the officer’s life was made more difficult? This entire story is about how REESE was inconvenienced. And that’s probably still how she sees it. God, what a pain in the ass I had to endure. Me. Reese Witherspoon. What an insult to me, Reese Witherspoon.

Here’s Reese on set in Atlanta this week. 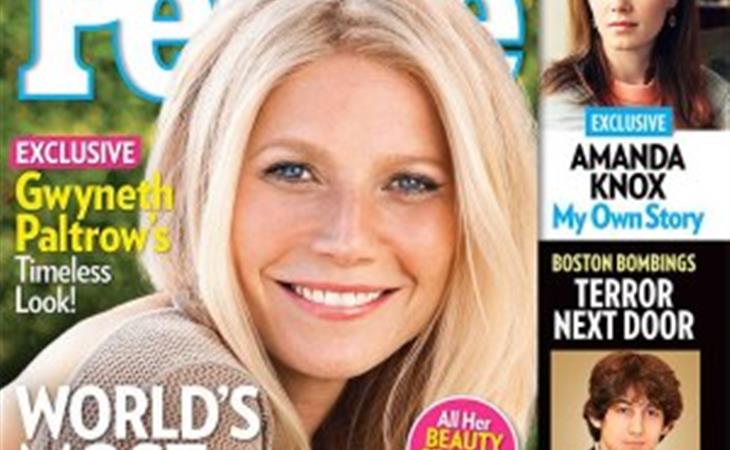 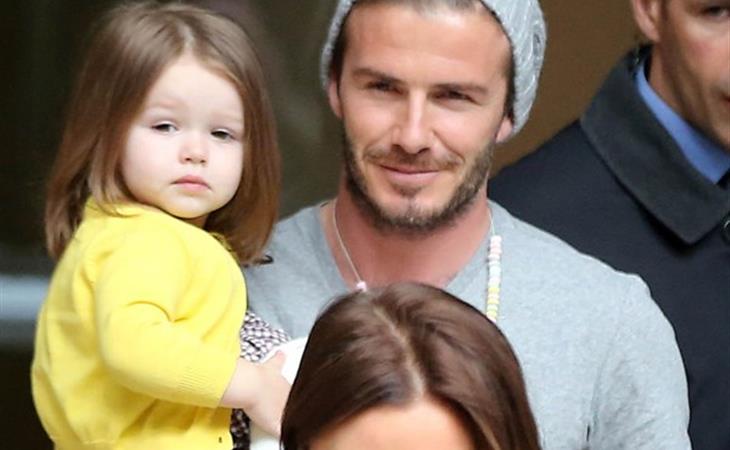