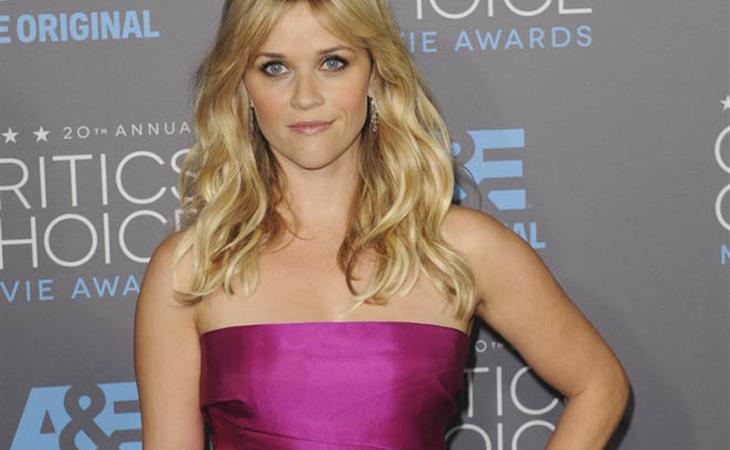 Reese Witherspoon, American Citizen, attended the sh*tshow that is the Critics’ Choice Awards last night and she looked totally done with everything from the very beginning. Host Michael Strahan did a bit with her in the first ten minutes of the show and I thought she was going to spit poison at him like a venomous cobra. And she continued to make that angry cobra face throughout the show, but I can’t blame her. If I was capable of hocking a death lugie I definitely would’ve done it right in the face of whoever was in charge of writing that show. Credit where credit’s due, though, her production company is creating female-driven projects and so far she’s two-for-two with Wild and Gone Girl.

American Citizen wore this Lanvin dress, the boringest dress Lanvin has ever made. I feel like this is the dress Tilda Swinton rolls her eyes at and doesn’t even acknowledge before choosing a far more interesting outfit to wear. 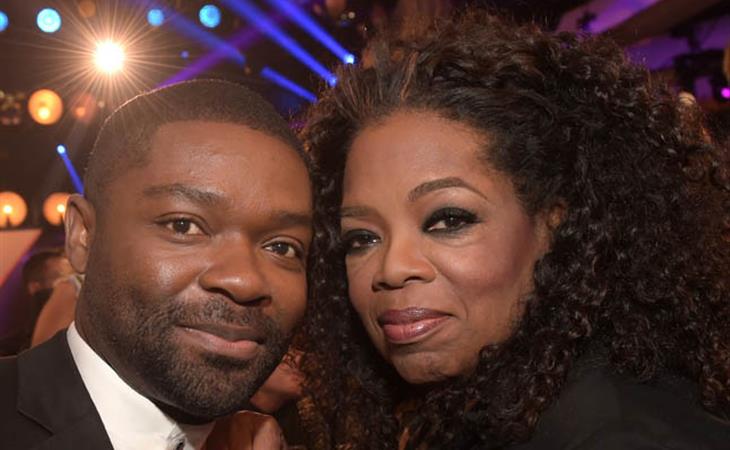 What was unspoken at the Critics’ Choice Awards 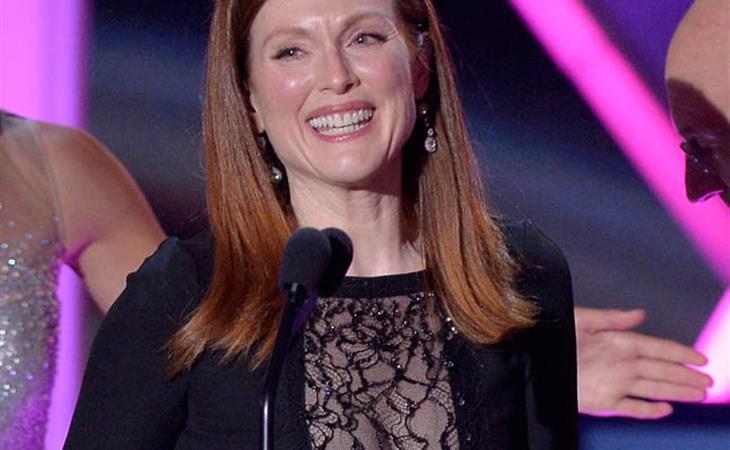