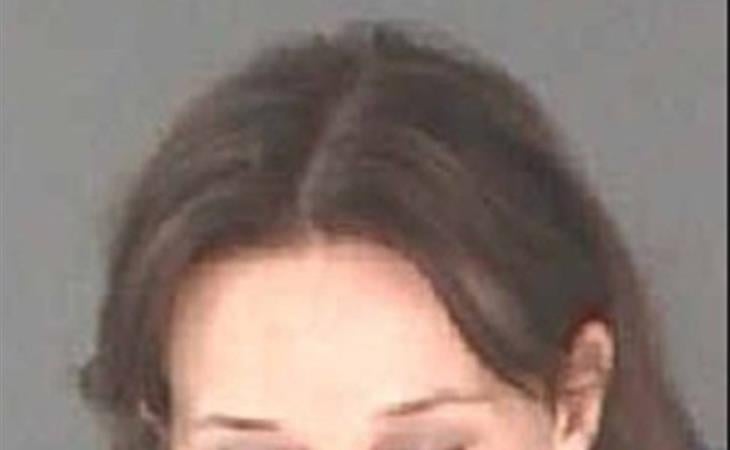 To go along with her mug shot, there’s now video of Reese Witherspoon, Southern Belle America’s Sweetheart, in handcuffs following her arrest in Atlanta the other night for, well, essentially being a b-tch to a cop who was stopping her husband from driving around intoxicated and endangering the public. Can you imagine what must have been going on in her mind when she was sitting in the back of that cruiser, with her hands behind her back, the steel digging into her wrists, being driven to the station?

Is there any contrition? Remorse? Shame?

Or, in reality, is she more indignant about the whole thing?

In other Reese news, as her husband tries to sacrifice himself for her reputation -- click here for a refresher -- her friends are stepping up to defend her too. Chelsea Handler told Entertainment Tonight that:

"(Reese is) doing fine. She's doing fine, you know? She was just trying to protect her husband, so...I mean everybody makes mistakes, so it's not a big deal."

Ohhhhh...I see how it is now. Is that what she was doing? Throwing her celebrity weight around to protect her husband? That would be the only reason Reese would ever pull the card out. Because she’s such a giving and nurturing wife. And so that totally makes it ok.

What, exactly, is “not a big deal” by Chelsea Handler’s definition? She once called Angelina Jolie a c-nt for not having girlfriends and hooking up with Brad Pitt. And... driving around at almost double the blood alcohol level -- this is not a big deal? 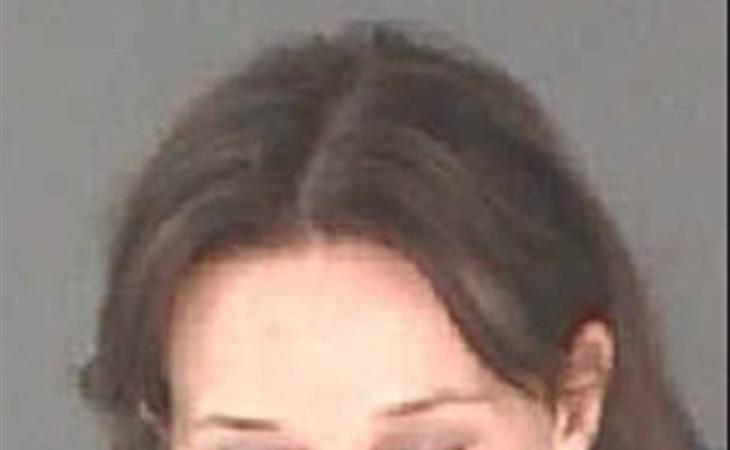 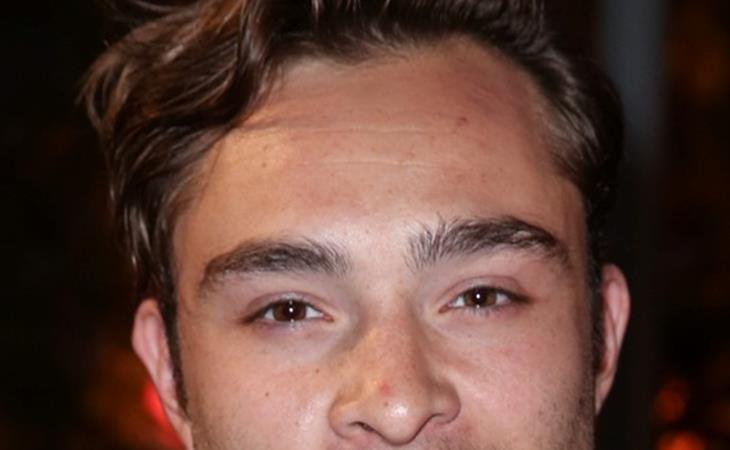 Welcome to the OC, Romeo