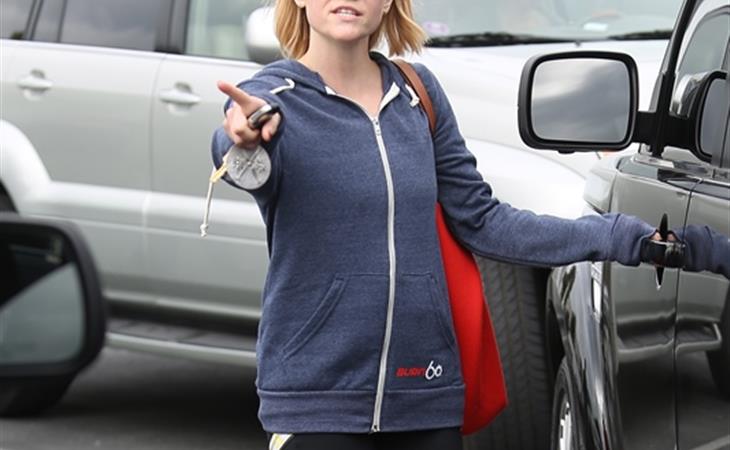 A mug shot, then a video of her with her hands cuffed, and now more details about Reese Witherspoon's arrest -- it was PEOPLE that, surprisingly, reported on the specifics of Reese's jail house photo and why she's not looking directly to camera. According to the magazine's sources, it's because she was still "wobbly". Apparently they tried a few times to take a proper picture but her motor skills were still impaired. At some point, she posed by bending over at the waist.

Reese was clearly smashed. Click here to read the full article. It's further embarrassment for someone whose reputation was once considered impeccable and above reproach. But as I mentioned in yesterday's intro, DO YOU KNOW WHO I AM has opened Reese up to criticism and a kind of media coverage she's not used to. Even from PEOPLE, the bible of the MiniVan Majority. Two years ago, PEOPLE published her wedding photos. Now PEOPLE is telling us that Reese was so drunk she couldn't stand up straight. And you might hear from other magazines now that she maybe isn’t so nice at restaurants. Or how mean she once was to someone who tried to talk to her at an event. Kevin Smith wrote in his book that she was a condescending b-tch and he called her c-nt at a speaking engagement a few years ago for blowing off his girlfriend (at the time) Joey Lauren Adams. Few people had the balls to talk sh-t about Reese like that before. But then she tried to power trip a cop. And now...

Team Witherspoon has some serious work to do. In the end, like when we look back at this a year from now, it will be fine. She will be fine. She’ll go back to blonde and cuddle her baby and how can you attack a blonde with a baby? But she’ll need some help. And this will be fun to watch. You will see the once untouchable Reese Witherspoon have to grovel -- perhaps it’ll be Jennifer Garner, with whom she shares a publicist, who’ll invite Reese over for a play date with the paps, or maybe even Susan Downey, wife of Robert Downey Jr, with their baby Exton, just a few months older than Reese’s son Tennessee. Jim Toth, after all, is one of RDJ’s agents at CAA. And Bryan Lourd, one of the biggest players at CAA, also reps RDJ and Reese. The almighty Reese Witherspoon may have to reach out to her peers, or maybe even those she once considered not on her level, to step up for her and account for her character. In her mind, that might actually be worse than getting handcuffed. 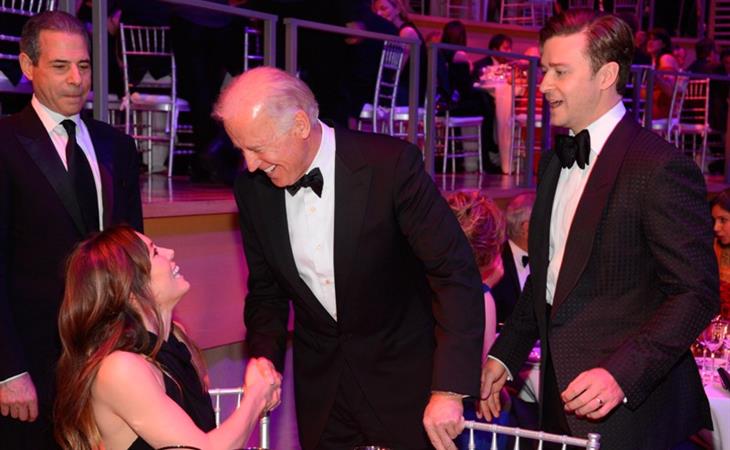 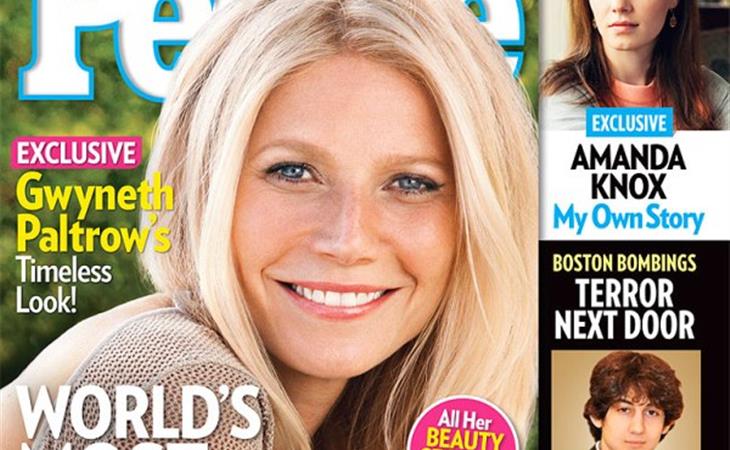 My G is the Most Beautiful!