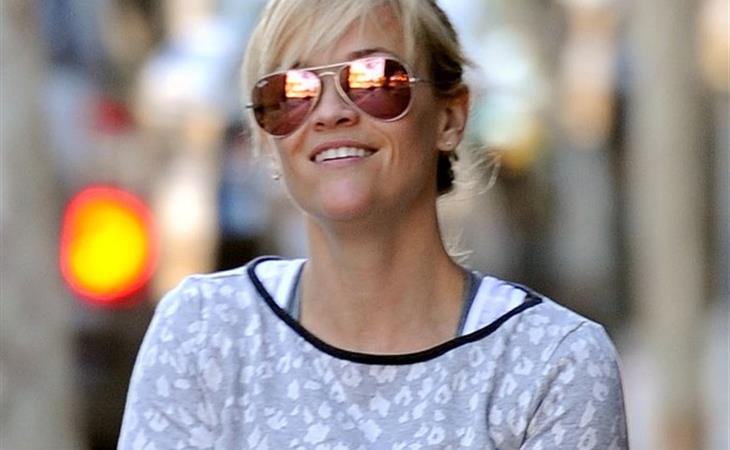 Reese Witherspoon and the McConaughey model

First a reminder: Reese Witherspoon’s husband, Jim Toth, is Matthew McConaughey’s agent. Together, he and McConaughey engineered what’s now known as the McConaissance. Perhaps the same game plan is now in place for Reese. Like McConaughey, what Reese is offering is supposed to be a lot more varied and nuanced than what we saw in How To Legally Blonde A Guy In Ten Days. McConaughey went with Dallas Buyers Club, The Wolf Of Wall Street, and True Detective to own 2013, on the heels of a well-received performance in Magic Mike the year before. Reese’s equivalent is her work in Wild, The Good Lie, and a small off-beat part in Inherent Vice, while serving as a producer on Gone Girl.

Along the way, McConaughey kept talking. Sometimes it didn’t make sense, like his Lincoln commercial. When it did make sense though, he stuck to the messaging:

We’re now less than a month away from the National Board of Review, the Gotham Awards, and the New York Film Critics Circle announcing their list of 2014, to be followed shortly by other film critics’ associations, and the Hollywood Foreign Press announcing the nominees for the Golden Globes. Heavy campaigning is happening right now. And Reese Witherspoon, like Matthew McConaughey, is sending out her flyers.

Her angle, in addition to making over her career, is to front like she’s stepping up for women in the industry. During an interview with Fox News Sunday (um, how much is Fox News doing for women…?) Reese told Chris Wallace that:

"It's a new time for me in my career. I'm much more in charge of my life. A lot of the time that I was making films in my 20s, I was sort of looking at the material that was coming to me. And now I'm in a situation where I'm a little bit older and a little more discerning. I get excited when I go to work. . . when I think about characters that are really going to change the way people think about marriage or what women are capable of being.”

"One of the biggest inspirations for me was reading Tina's book. She said, 'If I can help one other woman create something in Hollywood, I've done my job.' And I hope to have that same goal: Create opportunities for other women to tell their stories. I'm in that phase of my life where I really think about giving back and . . . the mark I want to make in the world. Producing things on my own . . . people are starting to see a little bit more of what moves me as a human being.” (Source)

What moves her as a human being though is not always… likeable?

FINALLY. I’d like to see that. She claims she’d like to show us that. Last week, she told The New York Times that she’s tired of being conventionally “likeable”:

“I’ve sat through millions of development meetings where people are like: ‘We don’t want Reese to say profanity. We don’t want her to have sex. We don’t want her to take drugs’. I didn’t really feel the constraints of it until about three years ago, where I realized, ‘I’m not this.’ I’m a complex person that has so many different aspects in my personality. But somehow, I have this reductive experience where I’m put into this tiny little box. Likable. Can we scrub the likable box? And what is likable? To me, likable is human, and real, and honest. To me, I find the character in ‘Wild’ much more likable than a lot of characters I’ve played in comedy. She’s telling the truth. She’s not ashamed of the sexual experiences she’s had. She’s not ashamed of her drug use.”

If she wasn’t so “likable” though, would she have been able to overcome her arrest incident (“DO YOU KNOW MY NAME??? I’M AN AMERICAN!”) so easily. If that had been, say, Angelina Jolie, do you think she could have shaken it off like nothing? Oh please.

In that moment, there was privilege, a privilege that Reese clearly had no qualms about exercising. A privilege that will increase, exponentially, if she wins that second Oscar, even though, really, she’s doing it for other women. 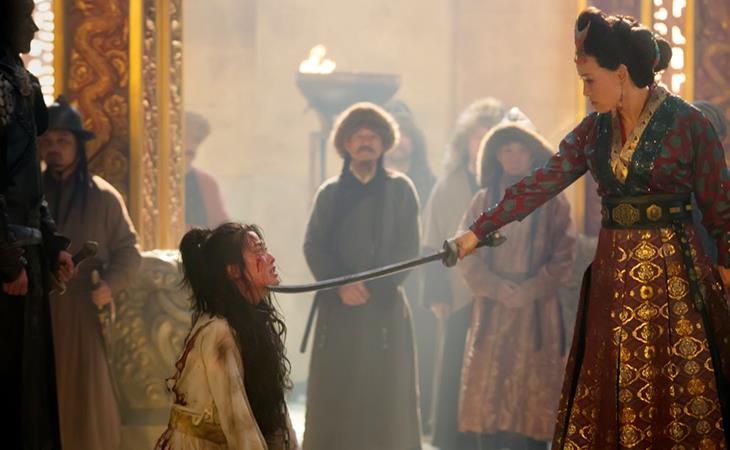 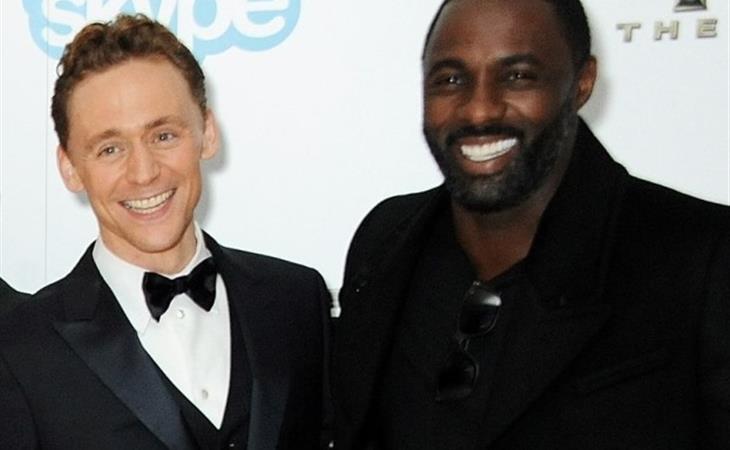 Idris Elba just blew one of the Avengers best secrets