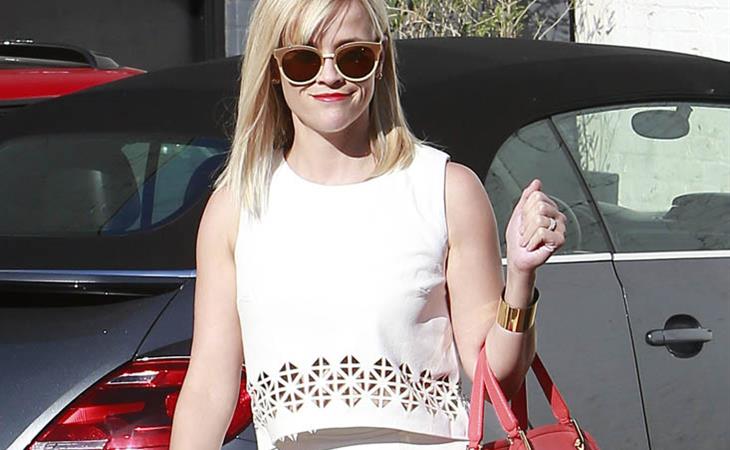 Reese Witherspoon modelled a very cute white laser cut two-piece yesterday while walking around LA. Speaking of Blake Lively, Reese too will soon be launching a lifestyle brand called Draper James. There will be retail stores. The first is expected to open next year…while she’s on an Oscar run?

I posted about the first trailer for Wild – Hike, Pray, Love – last week. Click here for a refresher. There’s also The Good Lie. And both films were directed by Canadian directors. And next Tuesday, the biggest Canadian film festival, TIFF, will be holding a press conference to announce some of this year’s festival selections. Many are expecting that Reese will make at least one appearance to kick off her campaign. We’ll have to wait to see which role she puts her energy into pushing for.

The Good Lie has a Blind Side vibe and that, of course, worked for Sandra Bullock. Hike, Pray, Love has a 127 Hours vibe. That earned James Franco a nomination. 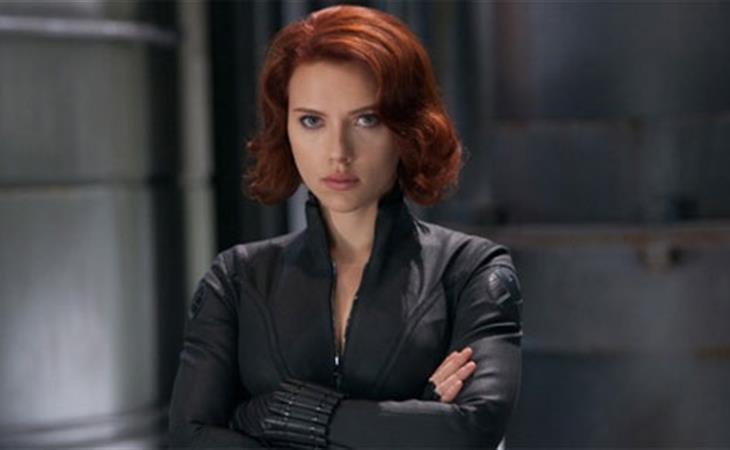 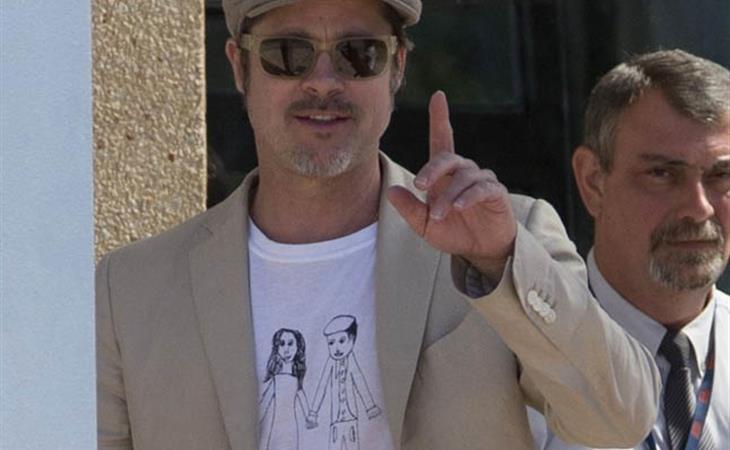