The summer Trainspotting came out, we were obsessed with it.

It was hot all the time and we were allowed a little more freedom than we had been before. We were using most of it to go downtown, to see and buy and consume things that weren’t available at the mall or the Blockbuster. We would get off the subway and walk down the grotty Yonge Street strip to the Uptown Theatre, which was kind of delightfully grotty itself, and then watch Trainspotting. At least three times in a month. Once we stole Trainspotting subway posters on the way home.

But why were we such big fans? It was a funny-bleak movie about heroin addiction. It wasn’t cute. None of Irvine Welsh’s books are.

It wasn’t speaking to teenagers, certainly doesn’t pass the Bechdel test, and yet we loved it. I still remember the excited, heart-in-my-mouth feeling of hearing Mark’s monologue. “Choose life. Choose a Job. Choose a f*cking big family.” Maybe there was something comforting about the idea that you could screw up as badly as these four did and still look forward to the life in front of you? Was it just the intense attractiveness of Ewan McGregor and Jonny Lee Miller? Was it that everyone secretly wants to start bar fights like Begbie?

Partly, I know, it was for the sake of cred. The guys in our group were quoting Pulp Fiction word for word, and we became just as obsessed with a little movie about heroin. As if it was, you know, a daily problem in our adolescent lives, alongside overprotective parents and pesky physics exams. It was a way to separate ourselves from the kinds of people who liked lighthearted, popular entertainment. I never let on that I loved My Best Friend’s Wedding in equal measure. Years later, in my 20s, a friend and I were singing along to Gangster’s Paradise, and reminiscing about Dangerous Minds. She confessed that she and her friends said, re: that movie, “It’s so our lives!”

She grew up in an upper-class Vancouver suburb.

So when I look at the trailer for the sequel, T2,  I’m excited to see the characters I love again (and frankly, glad and a little surprised they’re still around). I immediately start thinking about how much I read about Edinburgh, and also what I was listening to that summer, and wondering again why I ever threw out the combat boots I wore all the time. But a part of me wonders whether I’ll feel a little fond embarrassment for the teenage girl who thought it was so incredibly relatable, or if I’ve just gotten impossibly old in the interim. 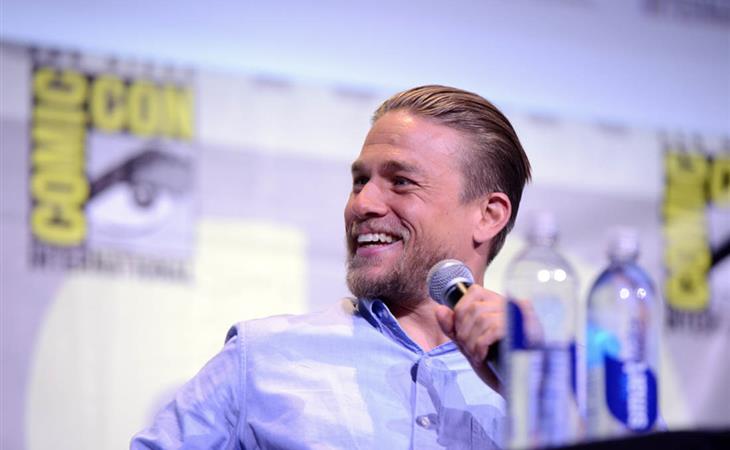