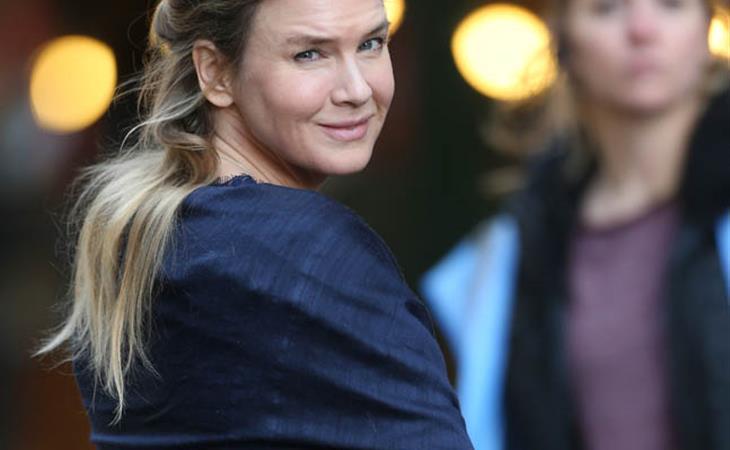 This is one of my favourite lines from the Bridget Jones movies:

That, of course, is Tom, “eighties pop icon who only wrote one hit record, then retired because he found that one record was guite enough to get him laid for the whole of the nineties”. It’s SO true. And the UK has so many of them. Are they all called James?

Anyway, Tom is back, along with Shazza, and they were shooting scenes with Bridget this weekend in London. Look, they’re out for drinks. Only now they’re not in a bar. Instead it’s brunch, the pastime of smug marrieds. And kids are allowed. I don’t know where Jude is but in the book, Mad About The Boy, Vile Richard bailed on her shortly after they got married. N.B. This movie is not based on that book.

I don’t know if it’s just Photo Assumption but Renee Zellweger looks so happy to be back in this role. And it’s infectious. I’m so happy to see her back in that role. 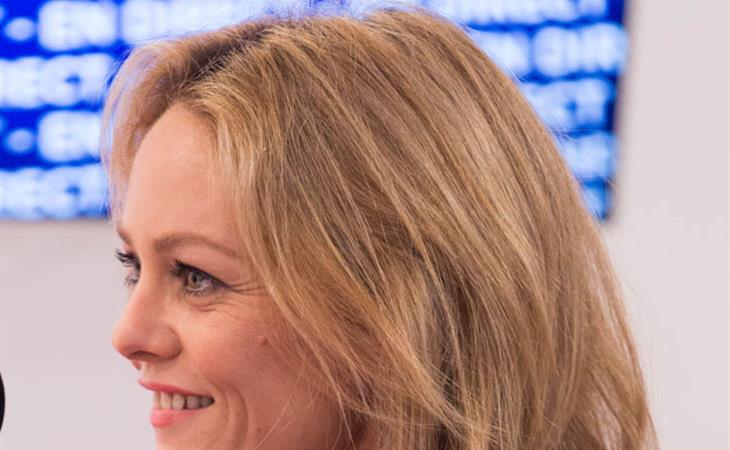