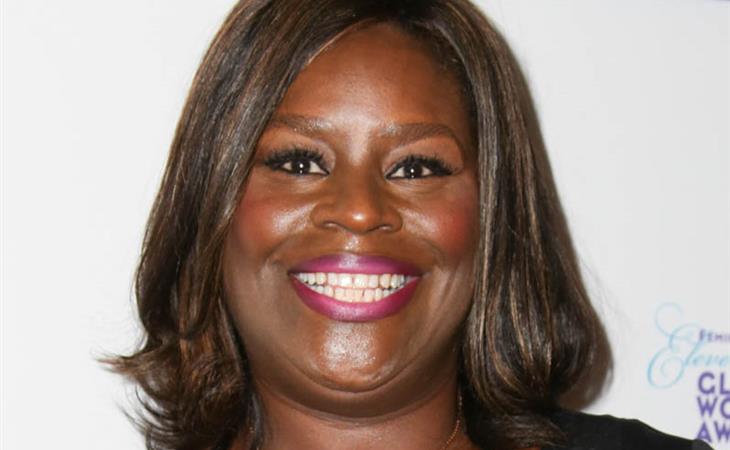 Every few weeks or so, Duana will send me something that Retta’s posted on Twitter and, every time, it’s amazing. Which is why I could not wait to read her piece in Lenny that was published yesterday about how she, “a black girl from Jersey”, became a hardcore hockey fan. It’s a great story, not just because Retta wrote it and because Retta is funny and her observations are the best, but because it’s also an acknowledgement of excellent customer service. What Retta’s doing here is recognising someone for being great at his job – in this case, Pat, the director of digital media for the Los Angeles Kings who invited her to her first hockey game because he wanted to promote his team through her social media.

Pat, clearly, was not deterred by the fact that Retta is “a black girl from Jersey” and therefore not the target demo. All that mattered to Pat, obviously, is that Retta is cool, has reach, and he’s selling a great product. He could see that all those things could meet. Too often though, marketing specialists can’t get out of their assumptions that this and that *should* go together and that and this *don’t* go together and they end up not bothering. Not being creative. And then, well, they lose out on Retta. Retta is now not just a Kings fan, she’s a fullblown full hockey fan. She was tweeting about the Caps and the Pens in overtime last night. So Pat didn’t just do his job for the LA Kings, he did his job for the National Hockey League.

Click here to read Retta’s piece in Lenny. Oh and then, if you have time, click here to read an article about the “ultrasound generation” and whether or not the millennial perspective on women’s rights may have been shaped by sonograms. It might make you mad though. 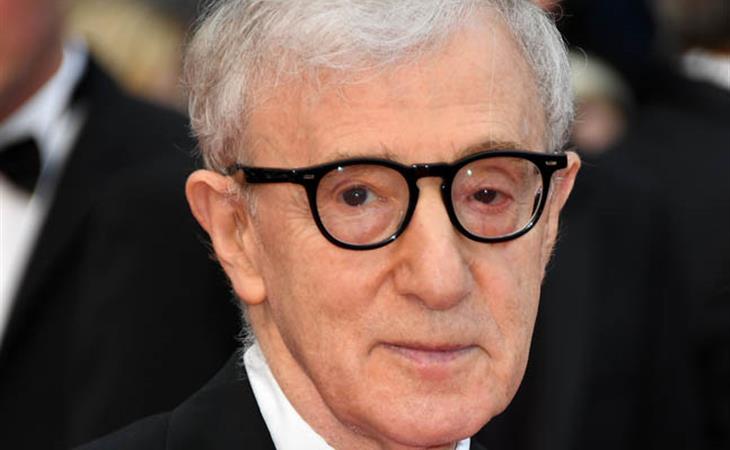