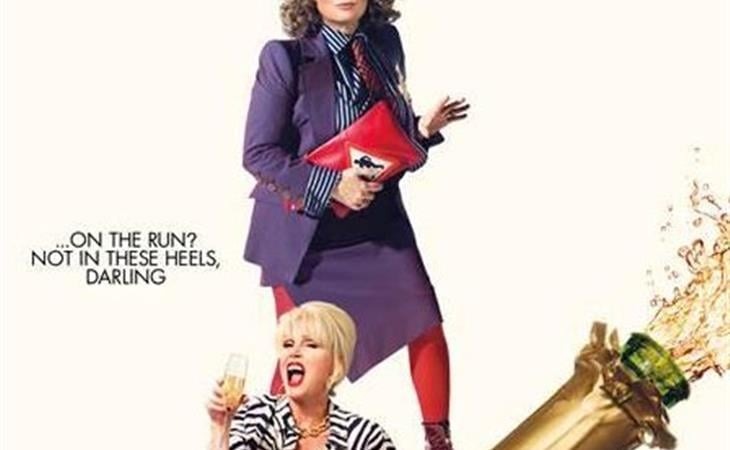 Patsy and Edina in Absolutely Fabulous: The Movie

If you’re a fan of the British TV series Absolutely Fabulous, about the trials and misadventures of boozy London publicist Edina and her enabling editor friend, Patsy, then sweetie darling do I have the movie for you. Almost twenty-four years after debuting on the BBC, Ab Fab comes to the big screen with Absolutely Fabulous: The Movie, and for fans of the series, it’s a most welcome trip back to Patsy and Edina’s particular brand of absurd alcohol-soaked comedy. The uninitiated may not find the movie as funny or rewarding, but Ab Fab loyalists should be pleased with the cinematic extension of Patsy and Edina’s world.

Absolutely Fabulous owes most of its American audience to syndication on Comedy Central, and here it’s best known as an oddball piece of Brit comedy culture, not unlike Steve Coogan’s Alan Partridge. Ab Fab doesn’t translate as well to the big screen as Partridge does, but Ab Fab: The Movie works more often than not. Written by Jennifer Saunders, who created the BBC series and also stars as Edina, the movie continues the silly, champagne-drenched dual act about aging and irrelevancy. The other half of the duo is Joanna Lumley as Patsy, Edina’s best friend and enabler in all her bad habits and substance abuse. As a pair, Saunders and Lumley haven’t missed a beat—they’re as funny and charismatic together as ever. Even throw away minor moments between Patsy and Edina hum with energy.

The movie also brings back beloved characters like Edina’s mom (June Whitfield), her useless assistant, Bubble (Jane Horrocks), and her acid-tongued daughter, Saffron (Julia Sawalha). Saffy, embittered as a teen by having to care for her hapless mother, is now a mother herself, to a teenaged daughter, Lola (Indeyarna Donaldson-Holness). After her increasingly absurd arc in the show, Saffy’s movie appearance is surprisingly down to earth, though she’s as caustic as ever with Patsy and Edina.

The plot of the movie revolves around Edina being blamed for Kate Moss’s death, and Patsy rendered persona non grata by association, forcing both of them on the lam in the French Riviera. It’s paper thin and barely hangs together, but story is never really the point of Ab Fab. The point is Patsy and Edina struggling against their age and limitations—the movie finds Edina cash-strapped despite living in A+ London real estate porn—and the insane things they say and do as they egg each other on to increasingly boozy lengths to overcome said age and limitations. The heights reached in the movie involves Patsy pretending to be a man in a gender-bending subplot that would do Billy Wilder proud.

Not all the jokes work, though. Riffs on transgender people and Edina’s biracial granddaughter don’t stick their landing, and seem pretty out of touch for 2016. And there’s a car chase sequence toward the end that’s supposed to be a Mr. Bean style caper but is too clumsily assembled to pull it off. But then you have a scene in which Patsy and Edina, hoping to meet rich men, find themselves at a party where older women dance together in one room, while older men dance with twenty-somethings in another. Patsy and Edina are shut out of both gatherings, as sharp an observation as Saunders has ever made about the way middle-aged women are pushed aside in society.

Ab Fab: The Movie is loaded with celebrity cameos, and also features a slew of stars playing minor roles, and the jokes about the fashion industry and celebrity culture in the twenty-first century pretty much all work. (The hysterical outpouring of media-documented grief following Kate Moss’s “death” is especially funny.) This is the kind of movie Zoolander 2 was trying to be, but Ab Fab gets there by 1) including actual jokes, and 2) fearlessly satirizing the celebrity machine in which Saunders and Lumley are ensconced. Saunders isn’t afraid to point a finger and wag it a little, and she and director Mandie Fletcher talked a slew of celebrities into participating in the skewering. It’s really only for the Ab Fab loyal, but if you’re a sweetie darling, Absolutely Fabulous: The Movie is a satisfying trip back into Patsy and Edina’s self-obsessed world. 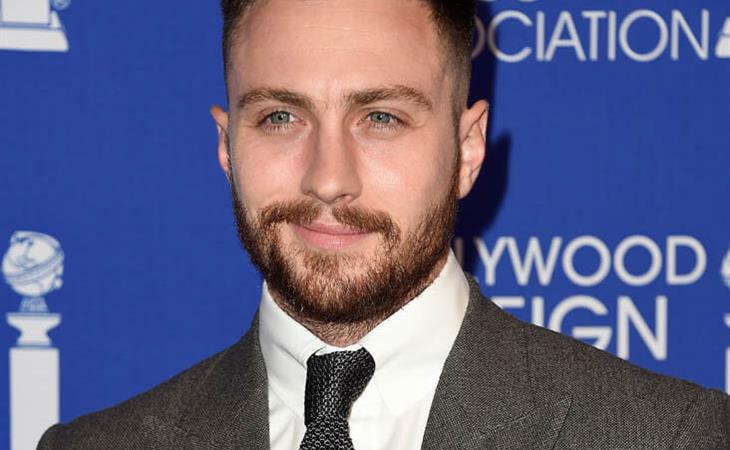 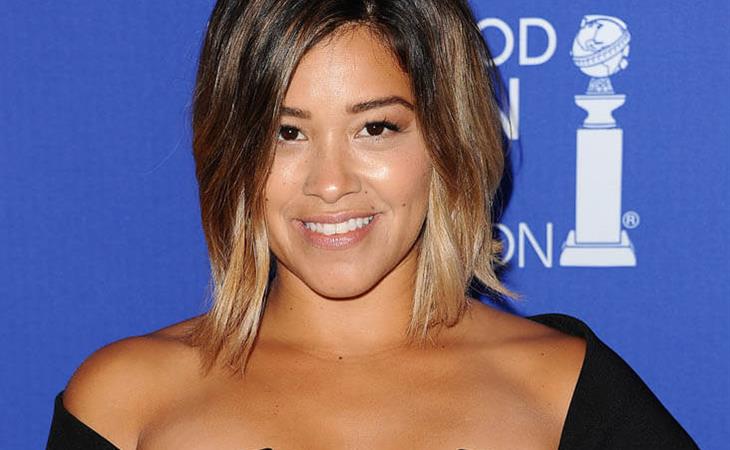