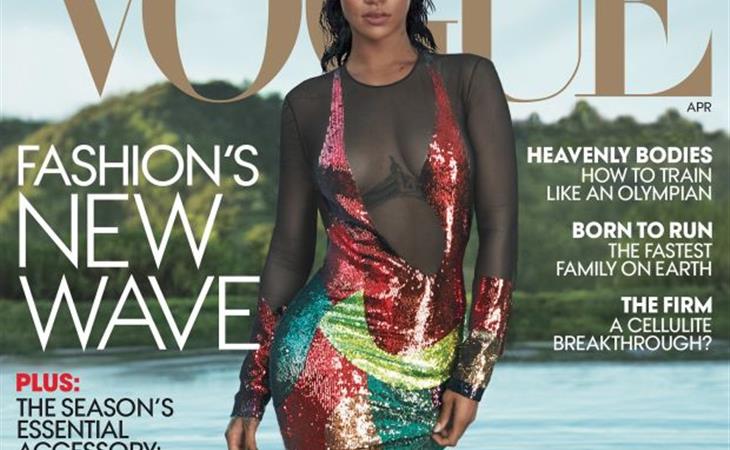 The article is typical VOGUE. There’s nothing here that we don’t know, really. Although she is asked about the rumours of a possible rivalry between her and Beyoncé since Formation dropped while Rihanna was supposed to be enjoying some ANTI hype. Here’s how she responded:

And their brands are completely different. Beyoncé is the greatest entertainer, the ultimate stage performer, and nothing short of perfection is acceptable. Rihanna is about spontaneity – almost the opposite of Beyoncé’s control. For the purposes of this article, and this magazine, and where fashion and style are concerned, Rihanna belongs in the VOGUE world probably more than B does. Because while Beyoncé has no equal in all the things that are Beyoncé, as she’s evolved her career beyond Destiny’s Child into the singular force she is now, because she is Beyoncé, everything that goes into being Beyoncé almost makes it so that Beyoncé is bigger than style, does that make sense? She was “styled” for Formation, but you wouldn’t say that what she wore in Formation was her particular style. Beyoncé has no style. Her style is… Beyoncé. It’s not meant to trend. It’s not meant to be SHARED. If it was meant to be shared, it would be like Beyoncé conceding that she can be emulated.

Rihanna on the other hand is the trend. She will be ahead of you. Way ahead. But she’s inviting you to follow, and showing you how. That’s style. And that’s VOGUE, or at least what VOGUE purports to be.

Here’s another comment that jumped out at me from this interview – and this directly addresses what I’ve been writing about Rihanna for the last month or so. Remember? When, ahem, so many of you were calling it a meltdown?

“I probably am going to have like four days of tour rehearsal in total, which is Freaking. Me. Out,” Rihanna says. It’s after 9:00 p.m., the shoot is over, and we’re sitting cross-legged in red leather recliners in the home theater of the Beverly Hills house, sipping Pinot Grigio from Dixie cups. “My schedule is so crazy right now.”

This followed a paragraph that described her timeline in February – at New York Fashion Week, to the Grammys, to the BRITs, and some other sh-t in between. And it was before she and her team pushed back the start date of the ANTI Tour. Like I’ve been saying, she knew it was an aggressive schedule. Too aggressive. 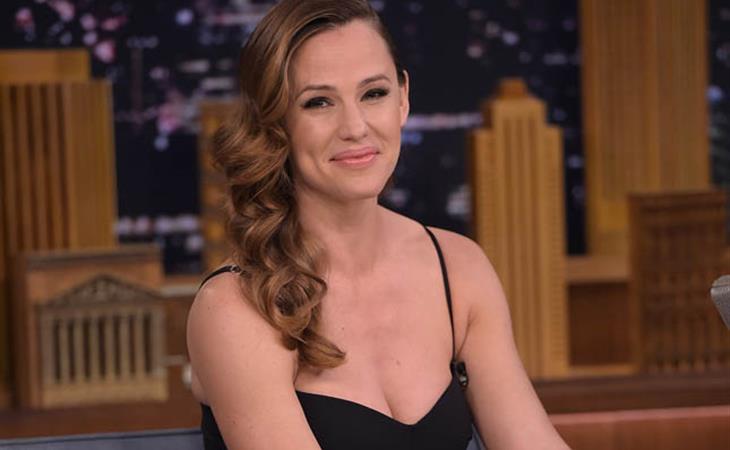 Jennifer Garner is feeling herself 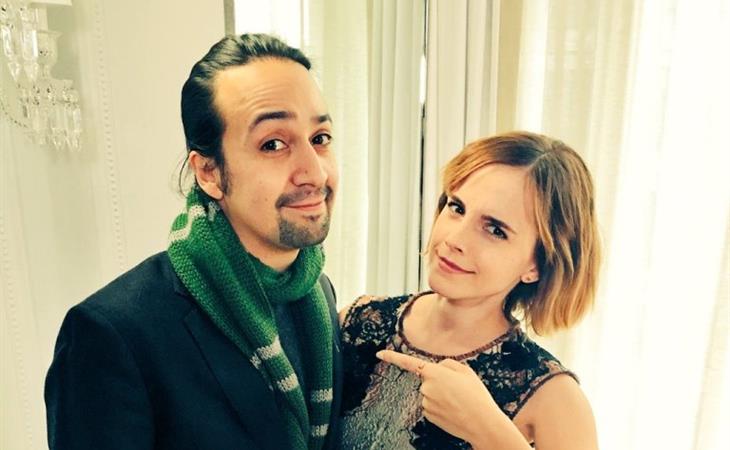 #HeForShe For Hamilton For Hogwarts