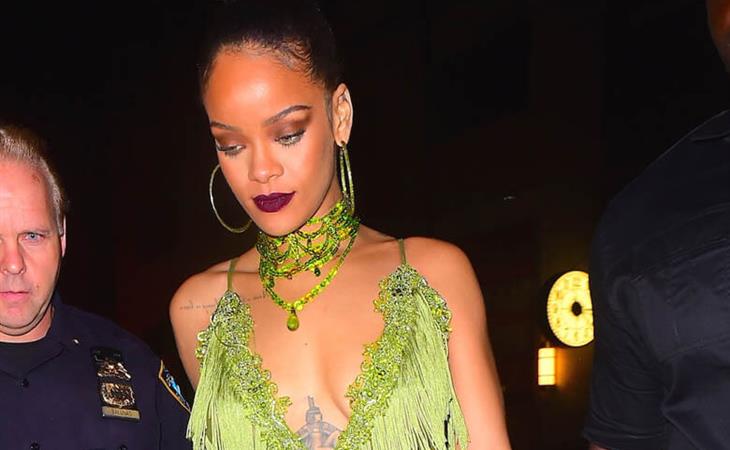 Rihanna & Drake after the prom

Rihanna and Drake did not hit up the same after-party as the Carters after turning the VMAs into prom night. Instead they were at Up & Down, owned by Richie Akiva, a member of the Leonardo DiCaprio’s Wolf Pack, where she’s been known to hang out. According to E! News they got there just after 3am and stayed until after 6am and, according to an E! source, they were “holding hands when they walked in”, staying close all night. Not sure if there was any side-kissing though.

But …this is what it is, right? Which is, as it’s always been, he comes on her call. And she’s been calling for over six months now. They shot the Work video in Toronto in early February and it was on back then. He’s joined her on tour several times through the year and she was at OVO Fest. That was the weekend, by the way, when I reported that he took her to the aquarium and now some people are wondering whether or not this Instagram happened that night:

This is a night for us all to be thankful for what you have done for us! You have affected so many of our lives in the best way possible. Tonight we celebrate you! @badgalriri


All of it, of course, is totally on brand for their relationship and their respective personalities. I’ve blogged often about when and if there would be a “right time” for them or, more specifically, when she’d finally decide it was the right time for her. Because it’s always going to be the right time for him. Drake is the rapper of feelings. Drake’s the guy who’s always on about waiting for that text, the soft and slow and sensitive jammer. It’s been part of his image all along. Whether or not he was side-kissed then actually plays right into that reputation. I mean, look at him in the car. Even in the car he’s looking at her while she’s looking straight ahead. 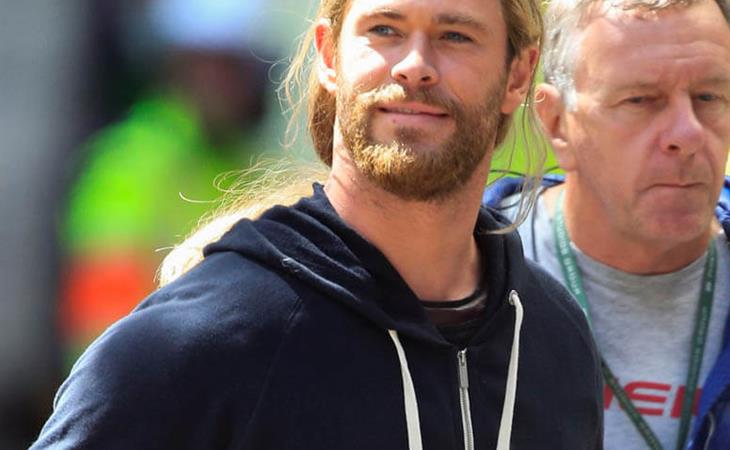 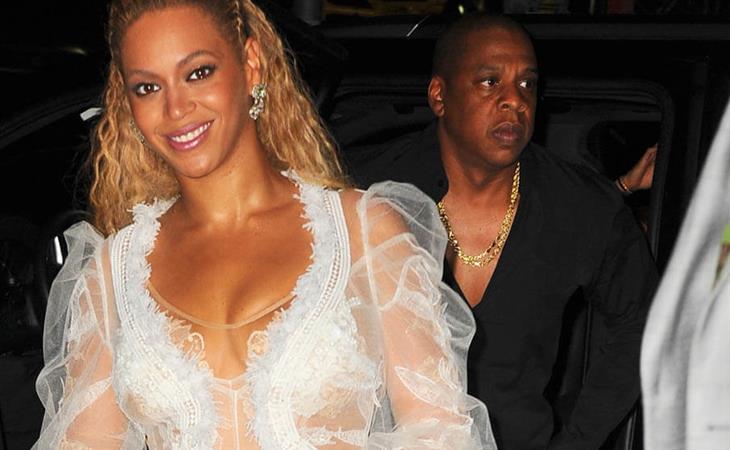